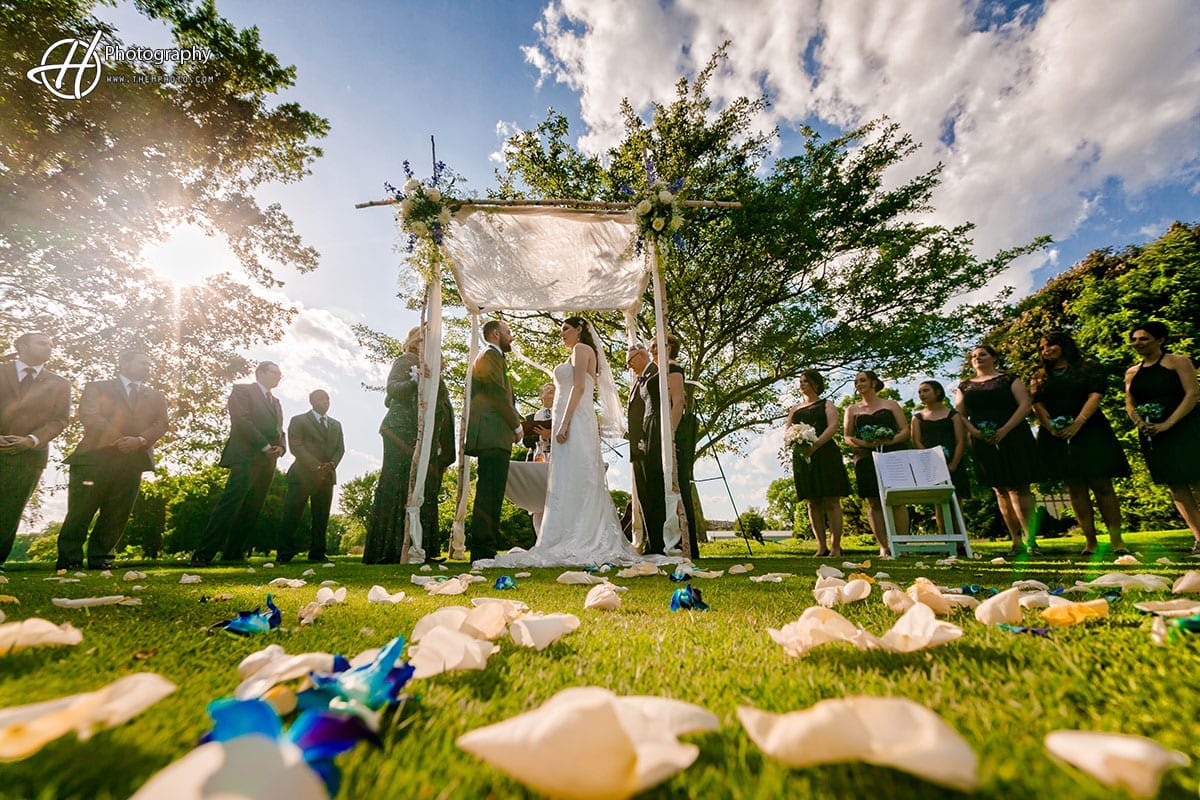 After 52 years, the government of Bahrain has allowed a Jewish wedding to happen in the Gulf region over the past weekend at the Ritz Carlton Manama.

The historical wedding was facilitated by the Association of Gulf Jewish Communities (AGJC), the people-to-people network of Jewish communities from the Gulf Cooperation Council (GCC).

The event is considered the first strictly kosher wedding in the Kingdom’s history and was arranged by the Orthodox Union, the world’s largest kosher certification agency.

“All weddings are exciting events as we celebrate the creation of a new Jewish family. This wedding was even more significant as it was the first Jewish wedding in more than half a century in the GCC’s only indigenous Jewish community,” Abadie said.

Aside from the wedding, two additional ceremonies, a Shabbat Chattan and a henna ceremony, the latter of which is customary in Sephardic Jewish communities were also conducted over the weekend.

Sources said the wedding is part of a series of Jewish life-cycle events that the AGJC has facilitated since its inception in February 2021, including a bat mitzvah in Oman and a bar mitzvah in Bahrain.