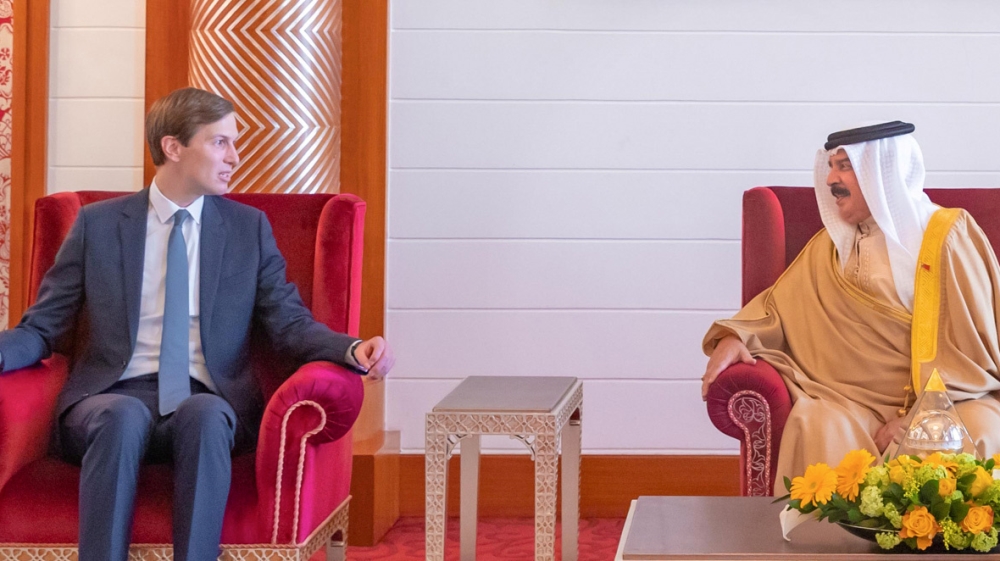 In a string of events that have opened doors for Israel to possibly normalize ties with the Arabs, bit-by-bit, Bahrain has now said all flights to and from the United Arab Emirates can cross its airspace. This move will allow air services between Israel and the UAE to fly over the kingdom.

A decision that was announced on Thursday, by the kingdom’s aviation authority, came at the request of the UAE, who became the third Arab country to reach a deal with Israel about normalizing ties. The US-brokered deal went through earlier this week, with Israeli delegates arriving in UAE, accompanied by US President Donald Trump’ Senior Advisor Jared Kushner. Denounced and criticized by the Palestinians, who are in the fear of being left stateless, the agreement was a first in seeking a discreet contract relating to commerce and technology between the nations.

According to a report by Bahrain’s official news agency, official sources from the Ministry of Transportation and Telecommunications said, “Bahrain will allow all flights coming to and departing from the United Arab Emirates to all countries to cross its airspace.”

This revolutionary decision cuts flying time between the Middle East states by several hours. Bahrain, which hosts the US Navy’s Fifth Fleet and a British naval base, has a historic Jewish community. The kingdom has slowly encouraged ties to Israel, with two US-based rabbis in 2017 saying King Hamad bin Isa Al Khalifa himself promoted the idea of ending the boycott of Israel by Arab nations.

But Bahraini state media reported last week that King Hamad had told US Secretary of State Mike Pompeo that the Gulf state was committed to the creation of a Palestinian state.

While no other Arab country has expressed an interest in normalization of ties like the UAE, Saudi Arabia, and Bahrain have allowed at least a provisional use of their airspace.