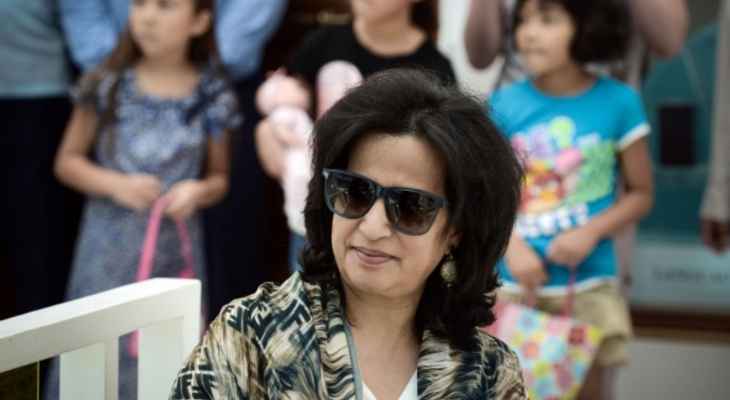 Shaikha Mai bint Mohammed Al Khalifa, a senior Bahraini official and member of the ruling family, was dismissed from her position by Bahraini King Hamad bin Isa Al Khalifa after she refused to shake hands with the Israeli ambassador in Manama.

She refused to shake hands with the envoy on June 16, at a memorial service held by US Ambassador Stephen Bundy to Bahrain for his father. During the event, Shaikha Mai refused Na’eh’s outstretched hand while the service was being filmed. She then left the ambassador’s house after requesting that the US embassy refrains from publishing any photos of her at the event.

Serving as the government’s Cultural Minister, she opposed plans focused on the “Judaization” of Old Manama neighborhoods. Shaikha Mai has served in various government positions for over years and has been described as a “controversial figure,” according to media reports.

This being said, in a 2014 Forbes report, she was listed number six on the Middle East list of the most powerful Arab women.