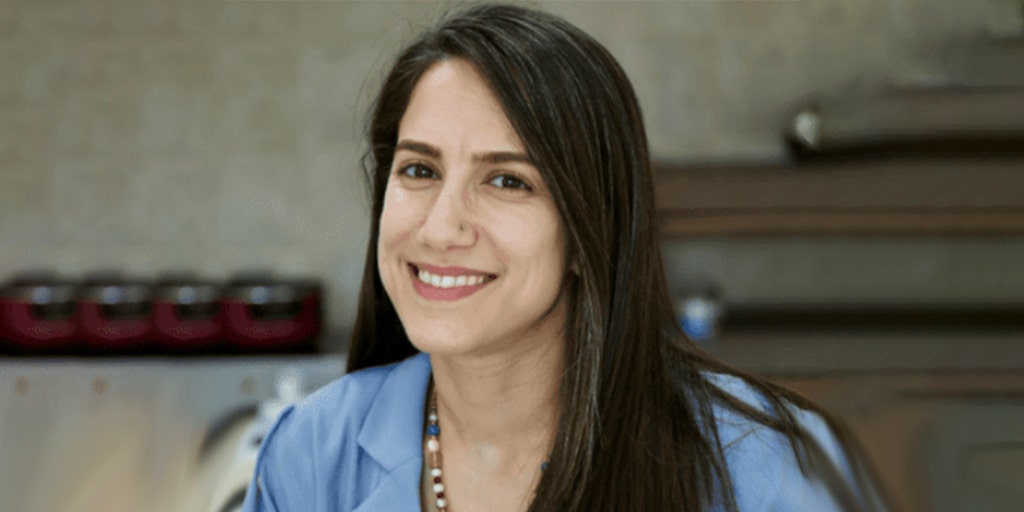 BBC Clarifies ‘Hitler Was Right’ Writer No Longer Works With Them

A tweet that was written in 2014, and brought to global attention earlier this year, created a stir for BBC. In the tweet, BBC writer Tala Halawa stated that ‘Hitler Was Right’, in the context of tormenting the jews, which hit the wrong chord with Jewish people worldwide.

In a recent comment by a BBC spokesperson, Halawa was claimed to be terminated from the organization. Tala Halawa “no longer works for the BBC,” the spokesperson told The Jewish Chronicle of London.

Although the reason for her termination wasn’t specified, last month, the BBC launched a probe following the surfacing of the tweet by Halawa, who was based in Ramallah. It read: “#Israel is more #Nazi than #Hitler! Oh, #HitlerWasRight #IDF go to hell. #prayForGaza.”

As of May, this year, Halawa was credited on the BBC website for participating in the writing of an article titled “Israel-Gaza violence: The children who have died in the conflict” between Hamas and Israel, which reached a cease-fire on May 21 following 11 days of fighting. This caused concerns over the fact that BBC was still potentially letting a heavily antisemitic person work for them, to which a clarification was given by the spokesperson.