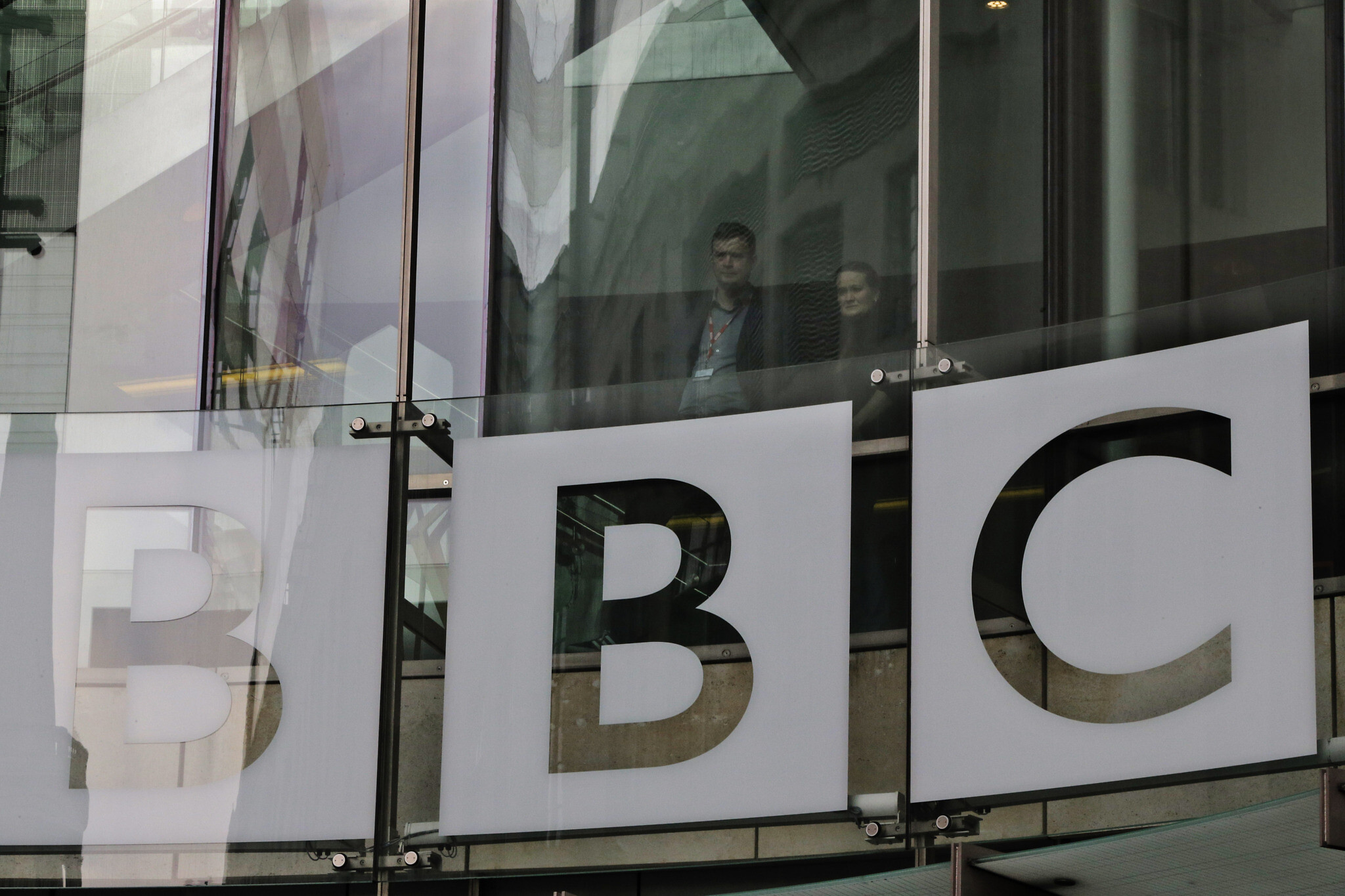 After the recent furor over BBC’s antisemitic report regarding an antisemitic attack in London last month, the British broadcaster has been placed in third place on the Simon Wiesenthal Center’s Global Antisemitism Top Ten List.

Giving a strong reason as to why BBC was so high up on the list, the Jewish group head Rabbi Marvin Hier told the media that “the BBC came so high on the list — just behind Iran and the Palestinian terrorist group Hamas — because it was guilty of several incidences of antisemitism during the past year. People might assume we would put neo-Nazi groups on our list, but the BBC is there because when a globally recognized organization allows antisemitism to creep into its reporting, it makes it all the more insidious and dangerous.”

In response to this listing, a spokesman from BBC said, “Antisemitism is abhorrent. The BBC strives to serve the Jewish community, and all communities across our country, fairly with accurate and impartial reporting.”

Talking about the misreporting and victim-blaming about the Hanukkah incident wherein a group of men made Nazi salutes and yelled “Free Palestine” at a bus filled with Jewish passengers, Hier said, “The BBC falsely reported that a victim on the bus used an anti-Muslim slur. But what was heard on tape was a distressed Jewish man speaking in Hebrew appealing for help.”

Also quoting other instances Hier spoke about the time when a former BBC journalist was caught tweeting antisemitic statements like “Hitler was right”, and a BBC producer claimed “an Israeli settler” had attempted to ram a Palestinian with his car.

“In fact, the car drove onto the pavement after an attempt by Palestinians to lynch the Jewish driver who lost control of the vehicle,” Hier said.