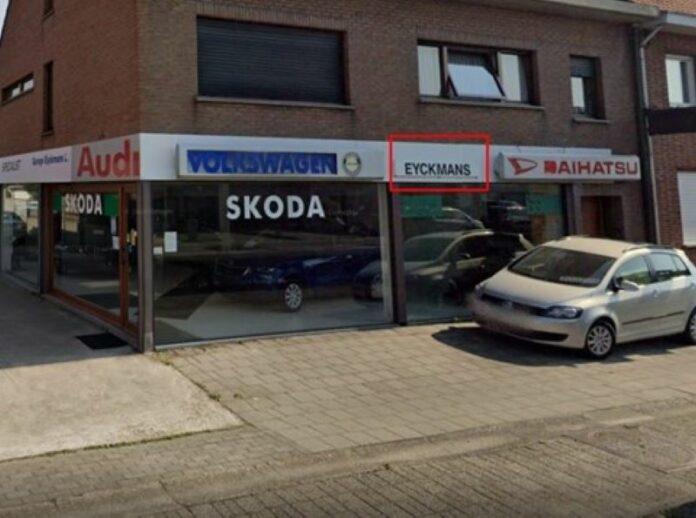 A garage owner in Antwerp made headlines after he published a letter saying that he would no longer provide service to Jews due to “Israel’s unacceptable position on Russia.”

In a letter sent last month to various Jewish organizations, the Israeli embassy in Belgium, and media outlets, the owner said: “As of today, our Jewish customers are no longer welcome for vehicle maintenance or electrical problems.”

The Forum of Jewish Organizations in Belgium was shocked by the letter and asked the garage owner to reconsider his stance since it is not correct.

“Belgian Jews don’t have Israeli citizenship and have no influence on Israel’s decisions,” the Forum of Jewish Organizations in Belgium said.

Sources said over the past week, members of the forum tried to reason with the owner, explaining that there’s a fundamental difference between religion and nationality, and Ukrainian President Volodymyr Zelenskyy himself is Jewish but not an Israeli citizen.

The group also considers the accusations against Israel are “fake news” since Israeli Foreign Minister Yair Lapid publicly condemned Russia several times and called the massacre in Bucha a war crime. Furthermore, Israel voted against Russia several times in the UN, including last week’s vote to remove Russia from the Human Rights Council.

Moreover, the forum added in its response to the owner that Israel offered the most humanitarian assistance per capita of all countries that don’t share a common border with Ukraine, including the field hospital in western Ukraine.

According to reports, the garage owner refused to revoke his letter despite the explanations.

The forum filed a complaint against him to Belgium’s state prosecutor in response to his refusal.