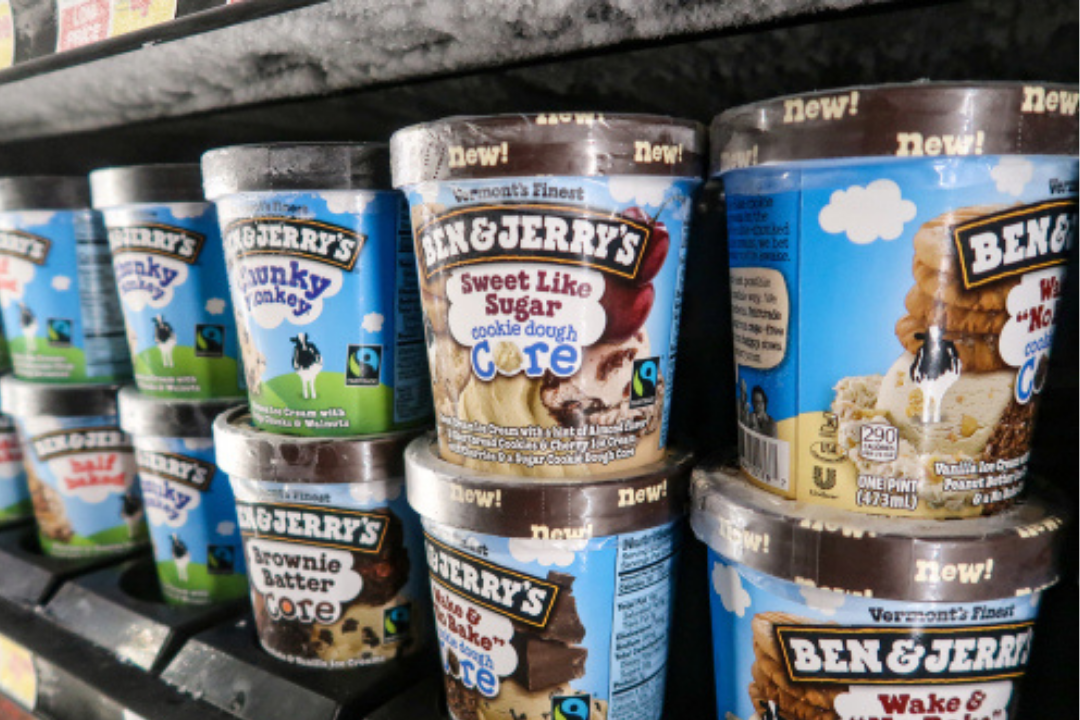 Ben & Jerry’s Likely To Lose Renewal of US Kashrut Certificate

As a result of their anti-Israel boycott this year, Ben & Jerry’s is most likely set to lose its Kof-K kosher certificate renewal in the coming year.

The Kof-K kosher certification agency may not renew Ben & Jerry’s certificate if the global ice cream doesn’t change its latest stance on West Bank settlements. “We have told Ben & Jerry’s that we do not know if we will be able to renew our contract,” commented Rabbi Daniel Senter, chief operating officer of the American-based Kof-K when asked by The Jerusalem Post.

As such, Ben & Jerry’s standing doesn’t violate any of the conditions of the Kof-K certification, but the Kosher agency is weighing whether to refuse to renew the contract due to the decision made in July by Ben & Jerry’s independent board not to renew its business dealings with the Israeli ice cream franchise once the contract ends in December 2022. The Ben & Jerry’s board said it had taken this step due to sales by the Israeli franchise to Jewish stores in east Jerusalem and West Bank settlements.

According to Senter, the question of whether to strip a company of its kosher certification for reasons other than whether its food meets that standard is part of a larger debate on whether social, political, and moral issues should be a consideration. The decision for the same will be taken after due deliberation and consultation.