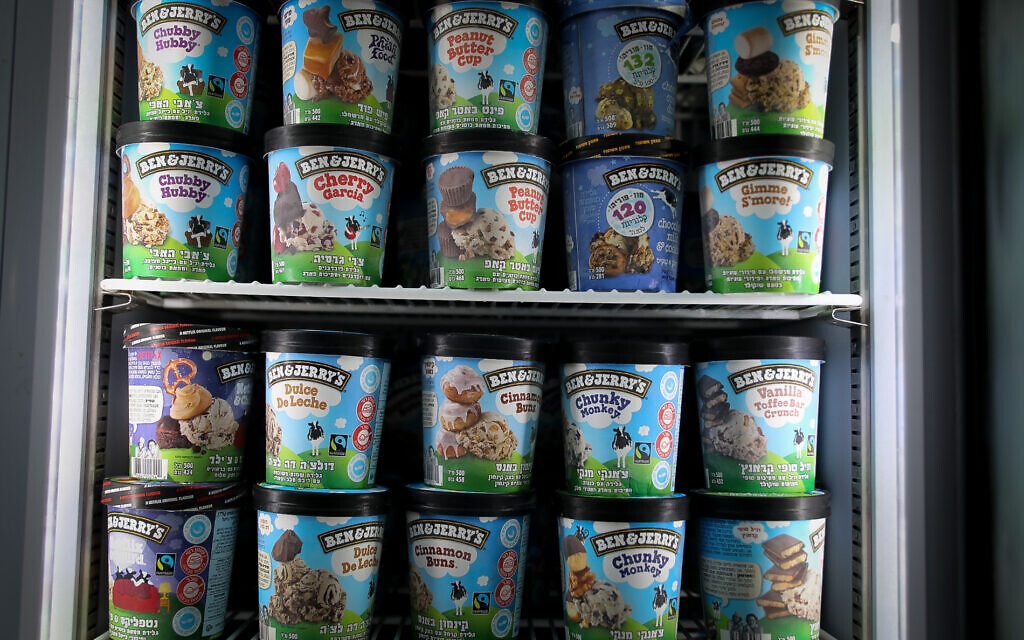 Ben & Jerry’s has filed a lawsuit suing its parent company and FMCG giant Unilever over its decision last week to sell the Israeli arm of the business to Israel-based franchise, American Quality Products, Ltd., which will continue to sell Ben & Jerry’s in the West Bank.

The ice cream maker that crusaded against Israel a year ago is now unhappy with its parent company’s decision to resume business in Israel and the West Bank. In a statement on Tuesday, the company said that Unilever’s decision was made without the brand’s board’s consent and that stopping the sale is necessary to protect “the social integrity that the ice cream brand has spent decades building.” The lawsuit will aim to block the sale.

In May 2021, following the Israel-Hamas conflict, the Ben & Jerry’s board, which has a history of social justice advocacy, made the decision to stop selling its products in what they call “Occupied Palestinian Territory”.

At the time, and for almost a year following it, Unilever stated that it had little power over decisions made by Ben & Jerry’s board, which makes its recent decision to sell a surprise.

This being said, in response to Ben & Jerry’s lawsuit, American Quality Products, Ltd. owner Avi Zinger wrote, “It’s a done deal. Unilever chose the morally correct, socially just and principled path when it ensured that Ben & Jerry’s ice cream would always continue to be produced and sold in Israel and the West Bank.”