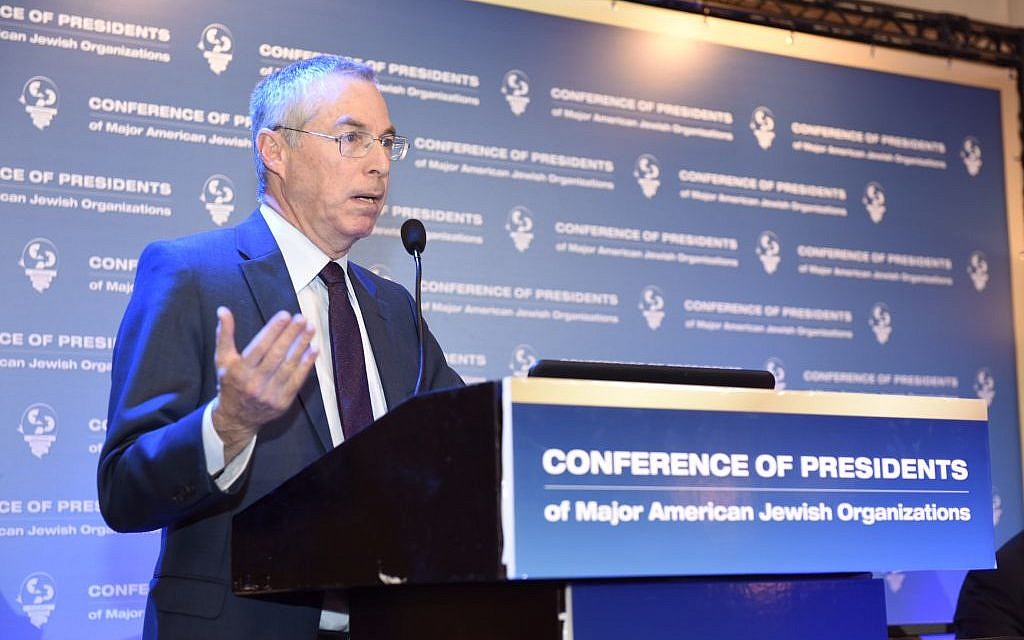 Retired Brig. Gen. Michael Herzog will now have to be confirmed by the cabinet, but the decision seems almost final as Foreign Minister Yair Lapid was also involved in the decision. Lapid and Bennett are hoping to use the same envoy for the government’s four-year term, including the second half, when Lapid is slated to serve as prime minister.

Currently a fellow at the Washington Institute for Near East Policy, Michael Herzog began his military career as an infantryman and fought in the 1973 Yom Kippur War before moving to Military Intelligence and later serving as head of the IDF’s Strategic Division. In the past, he served as military secretary to defense minister Shaul Mofaz and chief of staff to defense minister Ehud Barak. Herzog is also a veteran negotiator in the Israeli-Palestinian peace talks, including the talks that took place in 2013-2014, when Benjamin Netanyahu was prime minister.

On the other hand, Herzog is also well-connected in Washington, including with senior members of the Biden administration. The final cabinet decision is expected today.