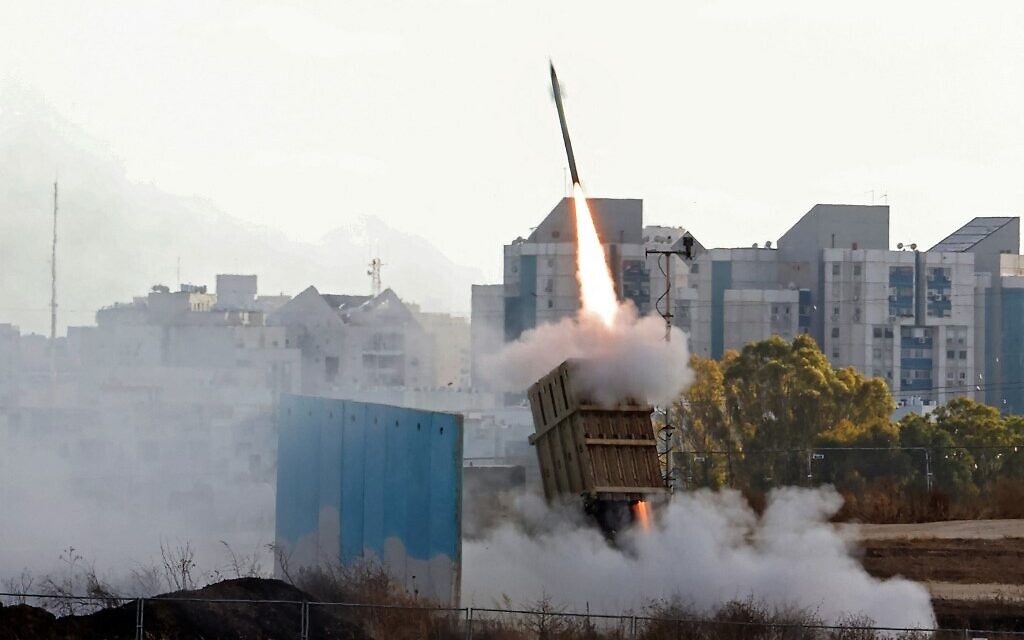 Bennett & Gantz Thank the US For Approval of Iron Dome Funding

Soon after the approval of the $1B Iron Dome funding by US lawmakers late Thursday, Israeli Prime Minister Naftali Bennett and Defense Minister Benny Gantz posted messages of thanks to the United States for their support towards the Jewish nation.

“Thank you to the United States House of Representatives, Democrats, and Republicans as one, for the overwhelming support for Israel and the commitment to its security,” Bennett wrote on his Twitter accounts.

Soon after the House voted 420-9 to support the Iron Dome funding program, Bennett also added, “Those who are trying to challenge this support received the winning answer. The people of Israel thank the American people and its representatives for the strong friendship.”

In an official statement, Gantz said, “On behalf of Israel’s defense establishment, I would like to thank Speaker Nancy Pelosi, Majority Leader Steny Hoyer, Minority Leader Kevin McCarthy, chairwoman of appropriations Rosa DeLauro, ranking member of appropriations Kay Granger and members of the U.S. House of Representatives for demonstrating their commitment to Israel’s security and for backing the replenishment of interceptors for the Iron Dome missile-defense system. U.S. support for our missile-defense system on a bipartisan basis is critical for Israel’s defense against rocket attacks conducted by terrorist groups such as Hamas in Gaza, but not only. Israel’s borders are surrounded by malign actors and terrorist groups that seek to harm our civilians and destroy the only Jewish state. We saw this clearly in May 2021 when terrorist group Hamas launched over 4,000 missiles at schools, hospitals, homes—Israeli population centers—and Iron Dome shot them down. The Iron Dome is a system designed to protect and save lives.”