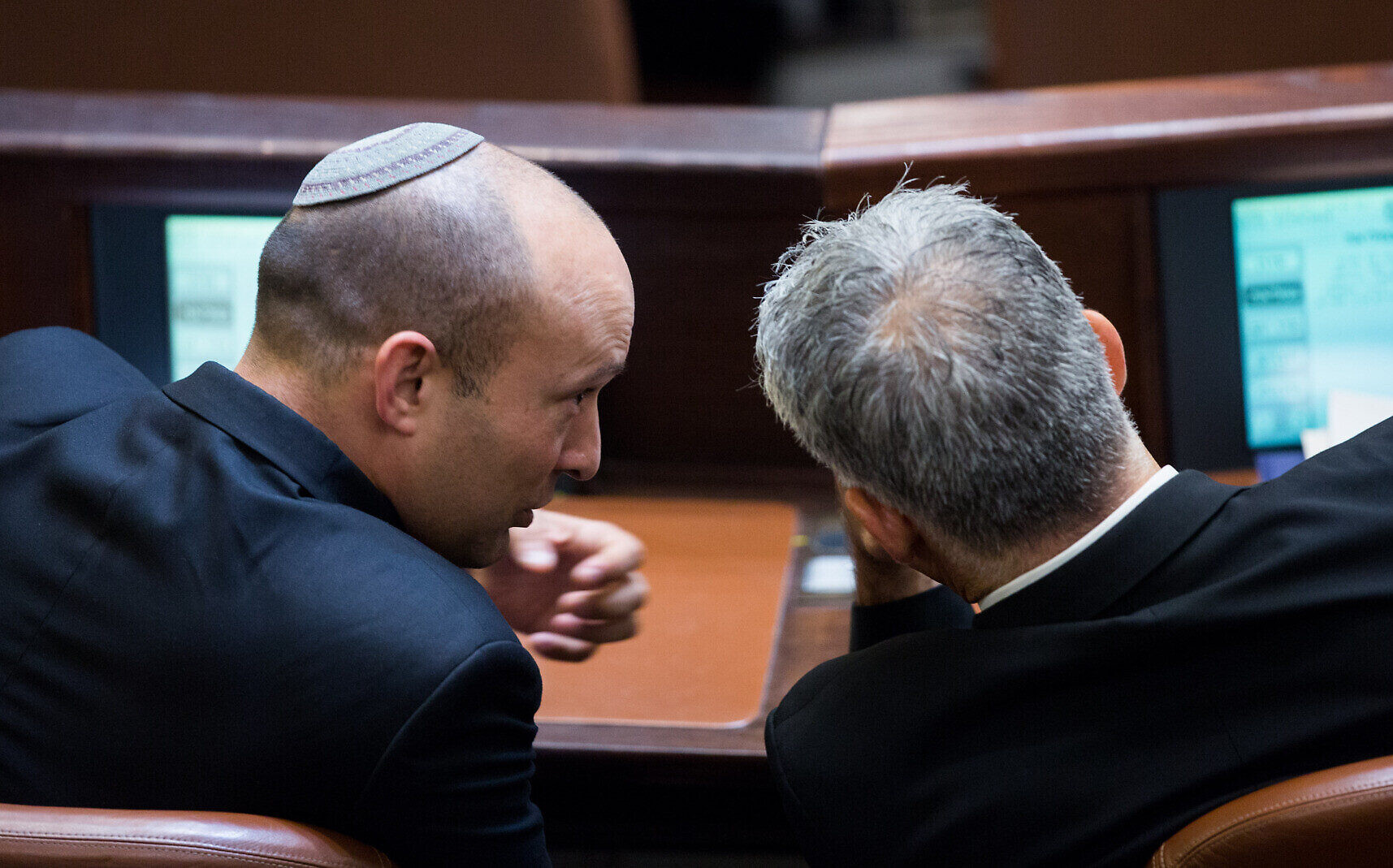 Accepting their own failure in handling the recent surge in COVID cases, and an overall wave of infections across the country, some ministers from Israel’s new coalition government criticized Bennett and his coronavirus cabinet for not doing enough to contain the virus.

According to local reports, some ministers have claimed that “We fell down on the job. We made decisions too late.” On the other hand, some ministers blamed Prime Minister Naftali Bennett, Education Minister Yifat Shasha-Biton, and the entire coronavirus cabinet.

In an Israel Hayom report, one minister said that the government members are disconnected from the details of the coronavirus situation because decisions aren’t presented to the government. “Most of the ministers were totally not aware of the morbidity data and were totally shocked by the latest data,” she said. “No one talks to us or updates us. We don’t know what the government’s strategy is and where we’re heading.”

Meanwhile, another minister complained about the absence of Foreign Minister Yair Lapid and Finance Minister Avigdor Leiberman from coronavirus cabinet meetings, saying: “Their conduct weakens the government’s ability to implement its policies, which require the cooperation of the public.”

This lack of competence in handling the COVID crisis is currently causing Israel massive damage- both in terms of a surge in infections and a rise in deaths.