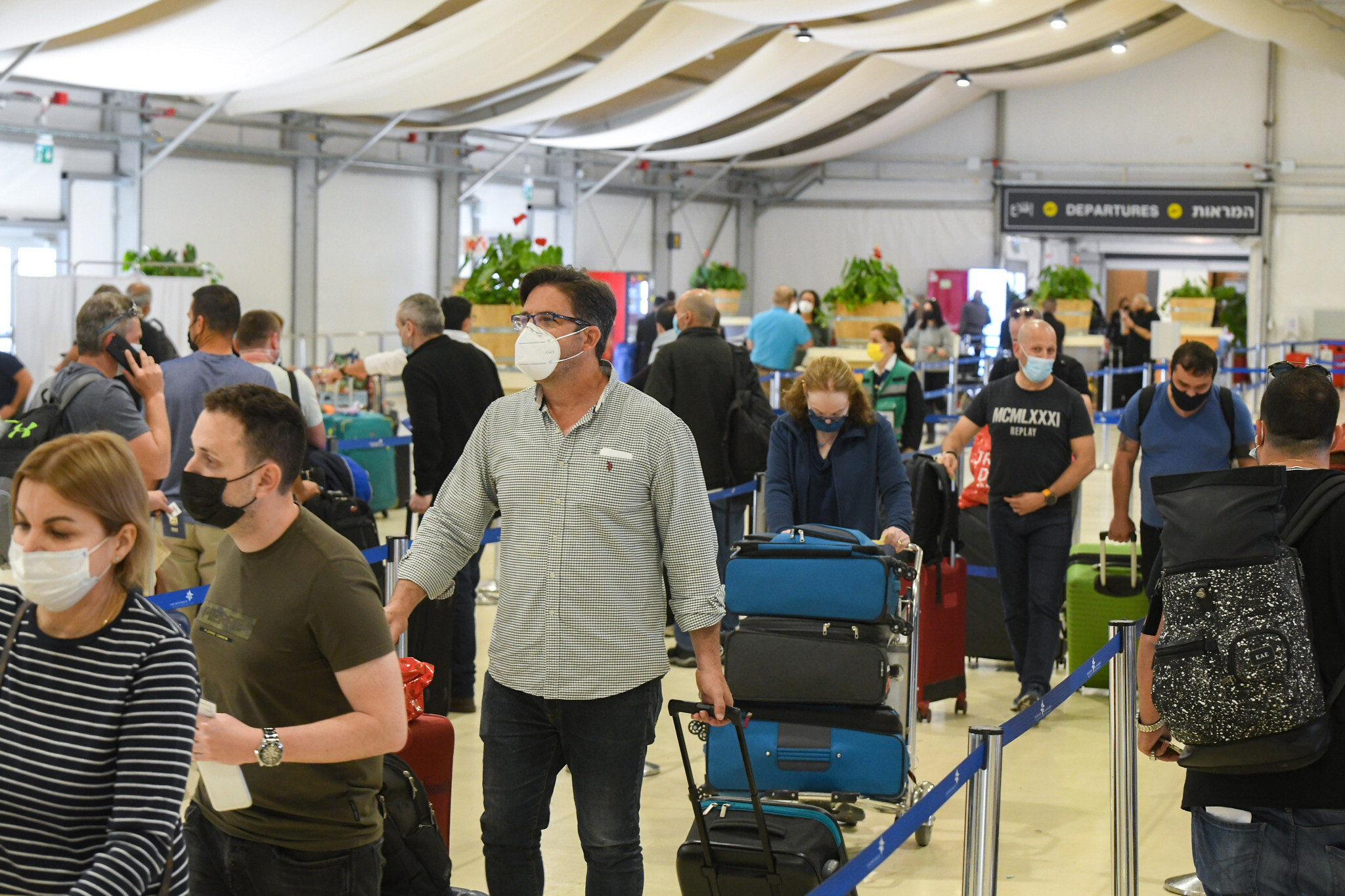 The Israeli healthy ministry is currently facing fears of the Delta Variant, which originated in India, claiming that it has made its way to the nation due to international travelers. In response to this,  Prime Minister Naftali Bennett announced late Sunday that Israel would step up COVID-19 testing and restrictions at Ben Gurion Airport.

A statement from Bennetts office was released after the Prime Minister held a meeting with health officials. It read that Israel faced a threat from “the spread of the Delta variant throughout the world, visits by Israelis to [high-risk] countries and the fact that many of those returning from abroad are not strictly adhering to the quarantine directive.”

As soon as the meeting convened, Bennett ordered increased enforcement of quarantine for those returning from abroad, including temporarily assigning 250 police officers for enforcement. In addition, passengers will have to sign declarations that they did not visit high-risk countries, including Argentina, Russia, India, South Africa, Mexico, and Brazil. Travel to those countries will require special approval from a government committee.

All of these updates come amidst a discovery of new infections at schools in Binyamina and Modiin, where dozens of unvaccinated children tested positive for the coronavirus. Both outbreaks are believed to stem from individuals returning from abroad, and the Health Ministry on Sunday reinstituted the mask mandate in schools in the two towns.