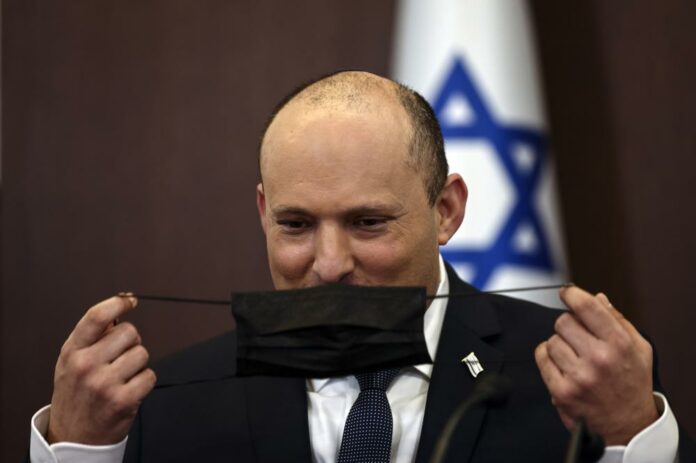 Israeli Prime Minister Naftali Bennett was heavily criticized on Thursday when he violated his own guideline against traveling abroad when he allowed his own family to fly out of Israel for a vacation.

According to reports, the wife of Bennett Gilat and their children took off Wednesday on a personal visit, triggering a storm of criticism against the prime minister for not following his own guidelines.

Sources said Gilat was advised not to proceed with their family vacation abroad in view of the travel warning of her husband but the former did not heed the request.

Bennett earlier issued the travel warning because of the new coronavirus variant omicron.

Observers said the episode drew comparisons to incidents at the beginning of the pandemic when former Israeli Prime Minister Benjamin Netanyahu and former Israeli President Reuven Rivlin spent the Passover holiday with members of their family who lived outside their residence, even as they urged Israelis to celebrate away from their relatives.

The incident also created an outcry and raised questions about the public’s trust in leaders at a time of a major crisis.

“I understand the criticism,” Bennett said.

“Everyone is leaving while following the restrictions and will of course quarantine as is required,” Bennett added.