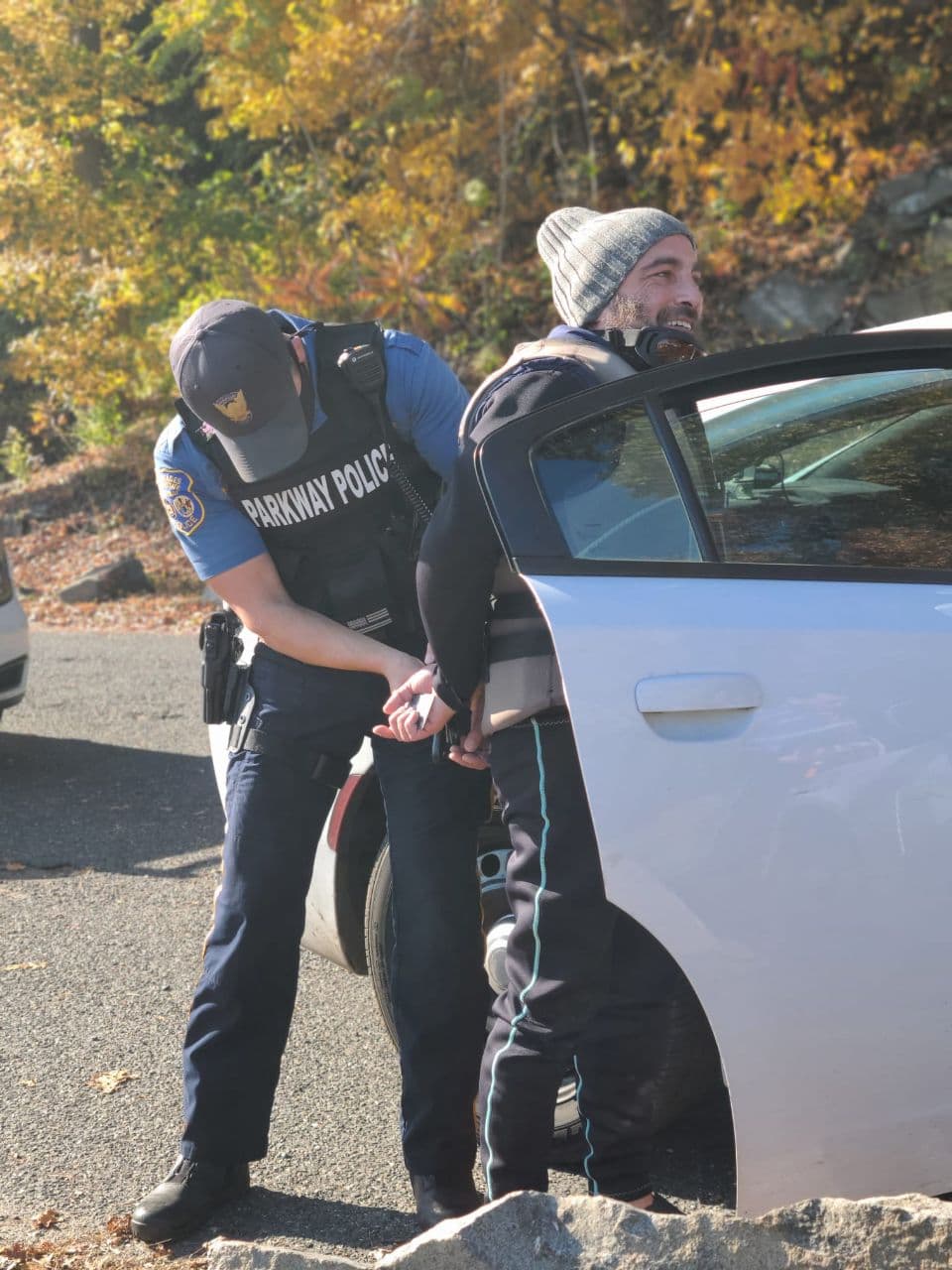 Another discriminatory incident unfolded in Englewood N.J. at around 2:00 pm, on Sunday, in which police officers were called on a group of Jews that were jet-skiing while not wearing a mask.

As officers arrived at the scene, one person was arrested as a result of not wearing a mask and was released after an hour. The group, who had done nothing to instigate the complainants was also subject to shameful names and slurs, and were told “You guys are not welcome here”.

Sources told Yid Info that the 911 callers and others who accompanied them in the premise were themselves not wearing any masks or face coverings. The Jewish people pointed them towards this fact and tried reasoning with the police, but paying no heed to their pleas, the men were tapped to the wall and arrested almost immediately.