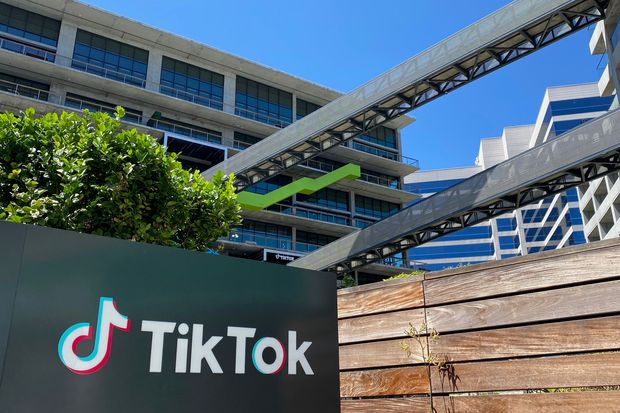 Backing off from Former President Donald Trump’s efforts to curb a possible data breach by Chinese app TikTok and its parent company Bytedance, the Biden administration has once again sought to devalue the Trump administration’s move by holding the trial off.

A court filing Wednesday said the U.S. Commerce Department is reviewing whether Trump’s claims about TikTok’s threat to national security justified the attempts to ban it from smartphone app stores and deny it vital technical services. The administration is basically asking a judge to postpone a legal dispute over the proposed ban as the government begins a broader review of the national security threats posed by Chinese technology companies. While President Joe Biden has said TikTok is a concern, his administration hadn’t said whether it will continue to try to ban TikTok or force a sale.

Separately, the Biden administration has “indefinitely” shelved a proposed U.S. takeover of the TikTok, according to a Wall Street Journal report. Last year, the Trump administration brokered a deal that would have had U.S. corporations Oracle and Walmart take a large stake in the Chinese-owned app on national-security grounds.

Psaki added that the Biden administration is comprehensively evaluating risks to U.S. data, including those involving TikTok. A review of TikTok by the Committee on Foreign Investment in the United States, which considers national security implications of such investments, is ongoing, Psaki said. She didn’t offer a timetable for that process.

This goes entirely against Trump’s executive orders that cited concerns over the U.S. data that TikTok collects from its users. But courts temporarily blocked the White House’s attempted ban, and the presidential election soon took overshadowed the TikTok fight. Trump cited concerns that the Chinese government could spy on TikTok users if the app remains under Chinese ownership. TikTok has denied it’s a security threat but said it was still trying to work with the U.S. government to resolve its concerns. The Trump administration’s aggressive tactics were part of a broader effort to counter the influence of China.