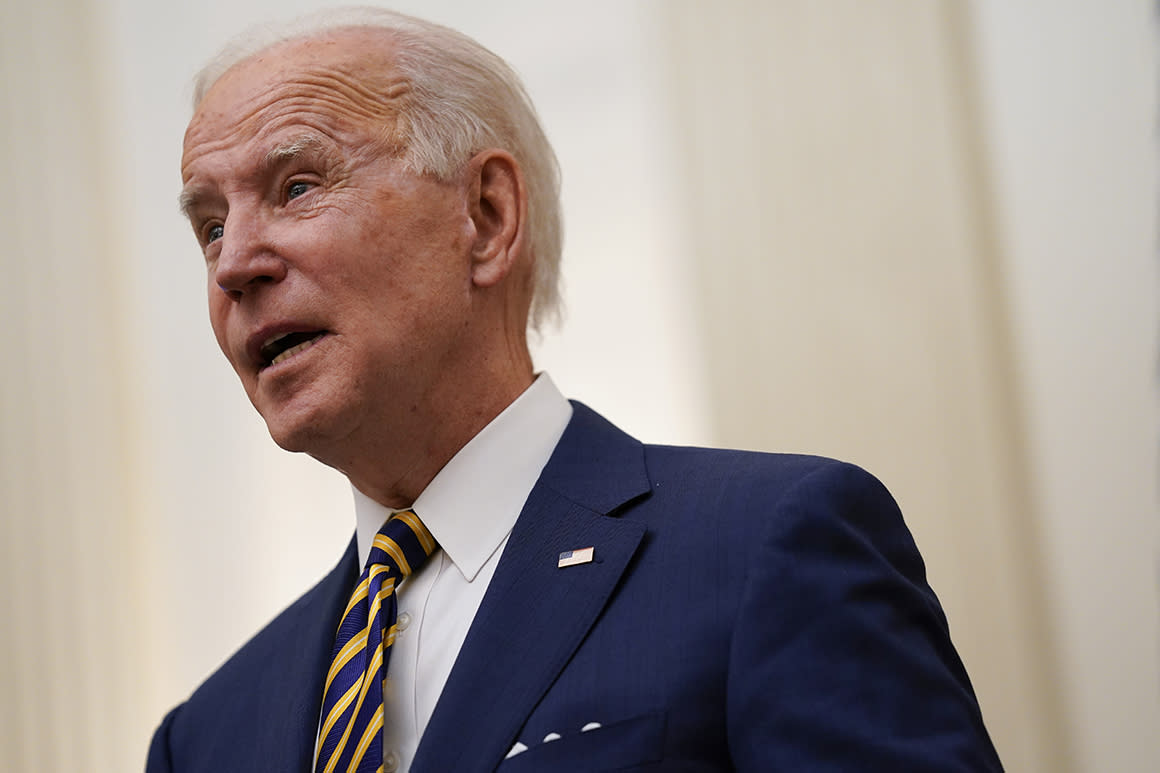 Biden Administration seeks to Hit “Reset” On Relations With Palestine

The Biden administration is now looking to hit the reset button on America’s relations with Palestine whilst rolling back several of Trump’s policies. The newly appointed President may also be looking at a more traditional position on a two-state solution, as was expected by many subject matter experts.

In a memo titled “The U.S. Palestinian Reset and the Path Forward,” which was obtained by The National, an English-language news outlet based in the United Arab Emirates, the Biden Administration detailed its stance on its relations with Palestine. It was reportedly presented to the U.S. Secretary of State Antony Blinken on March 1 by the acting assistant secretary of state for Near Eastern affairs Joey Hood, and drafted by deputy assistant secretary of state for Israeli-Palestinian affairs Hady Amr and his team.

The Times of Israel

According to the memo, the Biden administration will seek to achieve Israeli-Palestinian peace under a two-state solution framework “based on the 1967 lines with mutually agreed land swaps and agreements on security and refugees.”

The memo also outlines re-establishing diplomatic contact with the Palestinian Authority, which was largely severed by the Palestinians during the Trump administration after the former president recognized Jerusalem as Israel’s capital. Later, Trump shuttered the PLO office in Washington, D.C., and cut off most U.S. assistance to the Palestinians under the Taylor Force Act, which prohibited U.S. support over the Palestinians payments to terrorists or their families.

The memo lays out the goal of re-establishing ties—to start, with assistance and aid to help fight the coronavirus pandemic.

Furthermore, the report also suggests rolling back some Trump administration policies favorable towards Israel, such as country of origin labels on products manufactured in Israeli-controlled areas in Judea and Samaria. The Trump administration permitted them to be labeled “Israel,” “Product of Israel” or “Made in Israel” when exported to the United States.