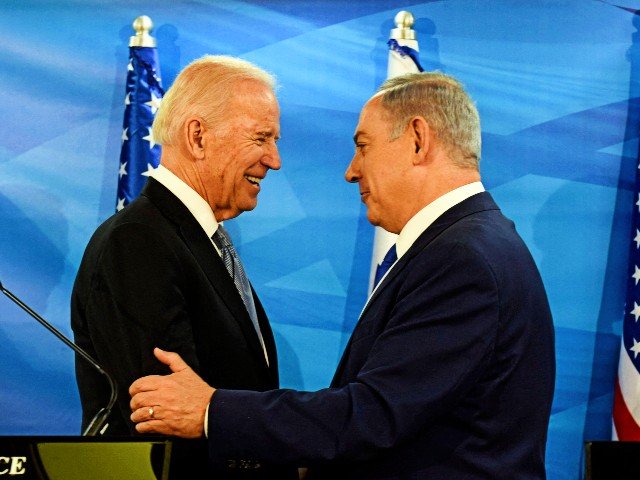 On Tuesday, Israeli Foreign Minister Gabi Ashkenazi claimed during a press conference that the Biden administration is actively working to foster diplomatic ties between Israel and additional Arab states.

“The Biden administration fully adopted the Abraham Accords and are eager to expand them,” Ashkenazi said during a press conference on Tuesday. Ashkenazi also added that relations with the UAE, Bahrain, and Morocco are speeding along and have passed the test of endurance through Operation Guardian of the Walls – the first Israeli-Palestinian conflict to occur following the establishment of the Abraham Accords. The relations with these countries are “irreversible,” Ashkenazi said.

Speculations are also floating regarding the appointment of former US ambassador Dan Shapiro as a Middle East envoy to oversee the continuation of the Abraham Accords.