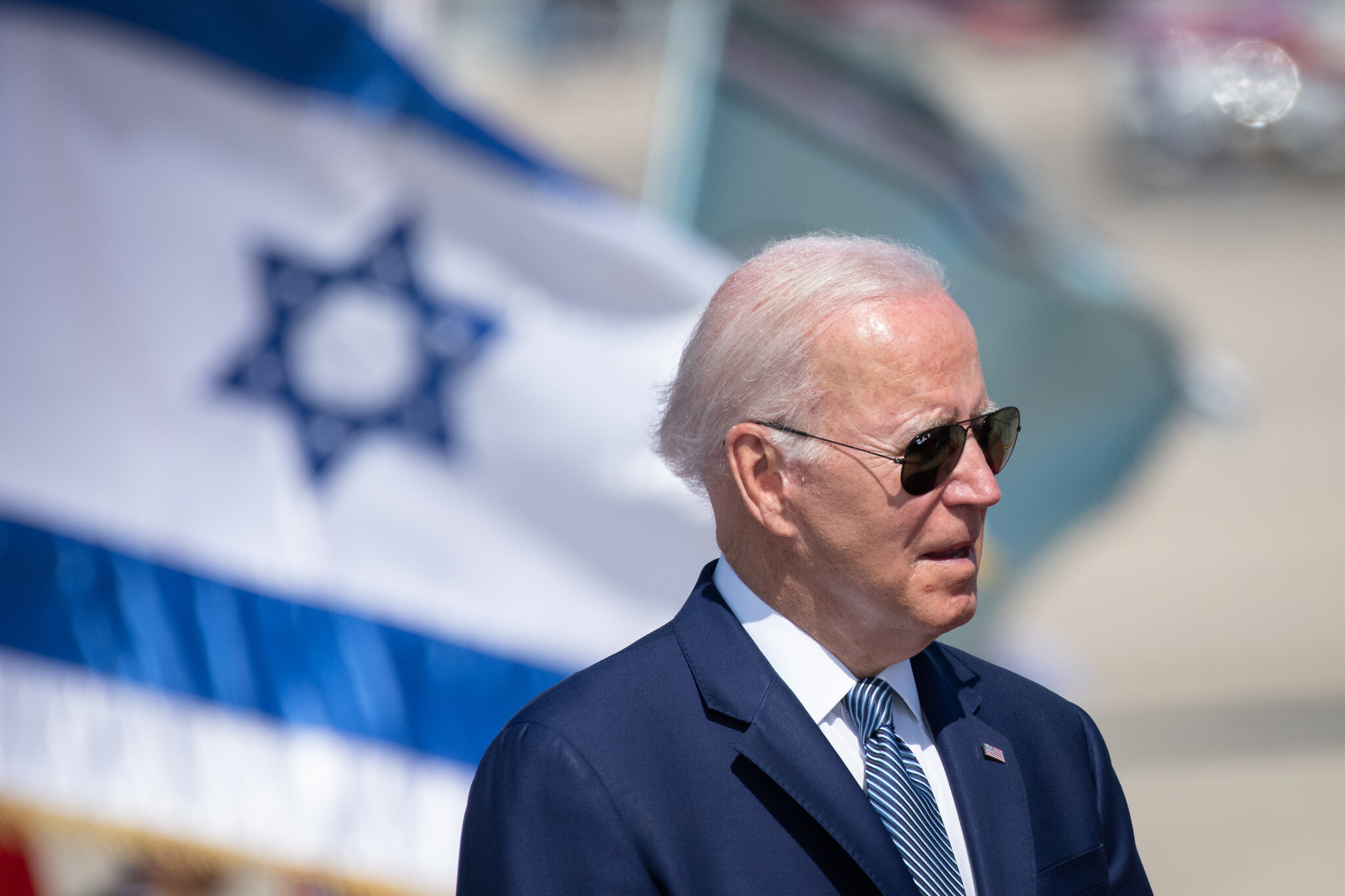 In his Friday visit to East Jerusalem and Bethlehem, US President Biden announced plans to ease access at the Allenby Bridge crossing between the West Bank and Jordan, along with a series of six other initiatives meant to boost the Palestinians.

Biden made these announcements during a visit to Augusta Victoria Hospital in East Jerusalem and during a meeting with Abbas in Bethlehem on Friday morning. He revealed that Israel has agreed to enable access at the Allenby Crossing 24/7, up from the current hours of 8 a.m. to 11:30 p.m. during the week and 8:00 a.m. to 3:30 p.m. on the weekends.

The crossing is almost exclusively used by Palestinians, who have a much more difficult time receiving permits to fly out of Ben Gurion Airport. As a result, most fly to Amman and then are forced to pay a series of extra fees in addition to often waiting several hours to get through the crossing.

Biden also announced an additional $316 million in financial support for the Palestinians on top of the roughly $500 million it has already announced over the past year and a half. One hundred million dollars of that sum will come from the US Agency for International Development go toward the East Jerusalem Hospital Network.

An additional $201 million in US funding will go toward the UN agency for Palestinian refugees, UNRWA, bringing the total amount of assistance the organization has received from the Biden administration to $618 million dollars.

To promote grassroots peace-building efforts between Israelis and Palestinians, the administration will announce two new grants under the Middle East Partnership for Peace Act (MEPPA), which authorizes $250 million over five years for dialogue programs and Palestinian business development.

The Israel-based Peres Center for Peace will receive $2.21 million to support “collaboration and professional exchanges between the Palestinian and Israeli health sectors,” the US readout said. An organization called Appleseeds will receive $5 million to “provide young Palestinian and Israeli professionals the opportunity to work together and learn critical technology and leadership.”

The final $15 million in financial aid will go to support Palestinians hardest hit by rising food insecurity in Gaza and the West Bank as a result of Russia’s invasion of Ukraine.

Lastly, Biden will announce that Israel will allow Palestinian cellular companies in the West Bank and Gaza to connect to fourth-generation networks by the end of 2023.

These measures more likely seem to be compensation for the fact that Biden angered many Palestinians Wednesday when he dismissed prospects for Palestinian statehood as unrealistic in the short term.