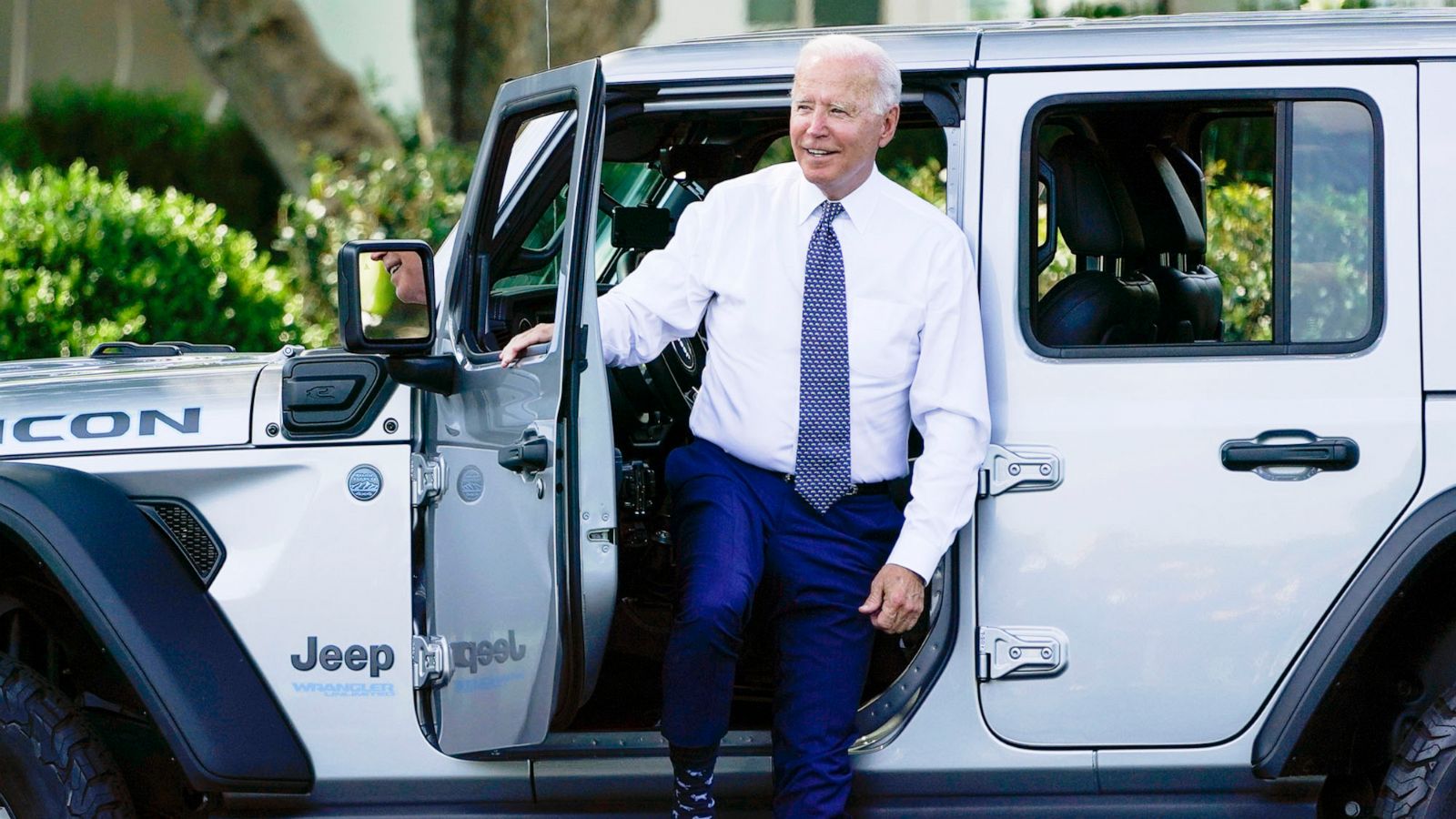 Biden Announces Plan To Produce Electric Vehicles For Half of U.S. Sales by 2030

Pointing to electric vehicles parked on the White House South Lawn, the president declared them a “vision of the future that is now beginning to happen. The question is whether we lead or fall behind in the race for the future,” he said, “Folks, the rest of the world is moving ahead. We have to catch up.”

During his speech, Biden asserted that wants automakers to raise gas mileage and cut tailpipe pollution between now and model year 2026. That would mark a significant step toward meeting his pledge to cut emissions and battle climate change as he pushes a history-making shift in the U.S. from internal combustion engines to battery-powered vehicles.

Earlier that day, the administration announced there would be new mileage and anti-pollution standards from the Environmental Protection Agency and Transportation Department, part of Biden’s goal to cut U.S. greenhouse gas emissions in half by 2030. It said the auto industry had agreed to a target that 40% to 50% of new vehicle sales be electric by 2030.