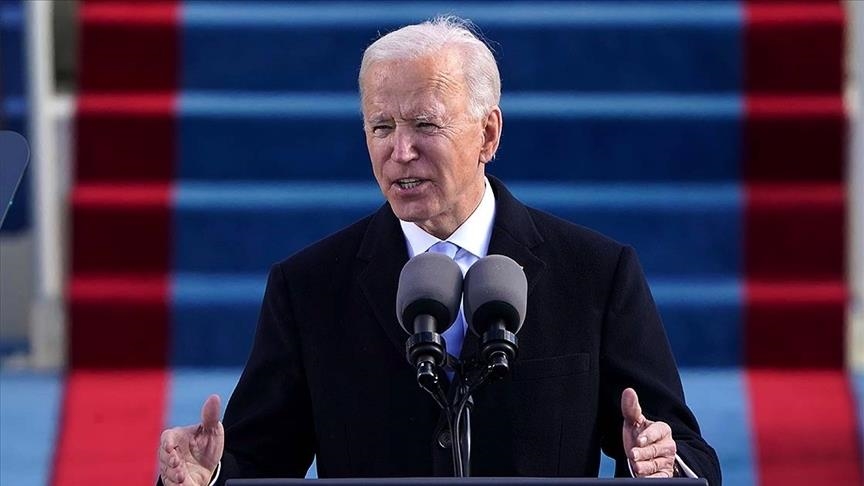 Biden Approves Arms Sale To Israel, Shutting Down Resolutions by AOC and Tlaib

Shutting down a resolution introduced by pro-Palestine progressives Alexandria Ocasio-Cortez, Rashida Tlaib, and Mark Pocan, the Biden administration approved the sale of advanced precision-guided missiles worth $735 Million to Israel.

As reported by Jewish Currents, the State Department granted an export license to the Boeing weapons manufacturer for the $735 million sales of Joint Direct Attack Munitions (JDAM) and Small Diameter Bombs to Israel on Friday.

As it stands, the resolutions against the sale submitted by Reps. Alexandria Ocasio-Cortez, Rashida Tlaib, and Mark Pocan in the House and Bernie Sanders in the Senate were introduced right before the 15-day period allowed for objections was over and it was too late for the issue to be brought for a vote. Immediately after the 15-day period was over, the Biden administration authorized the commercial license for the Boeing sale.