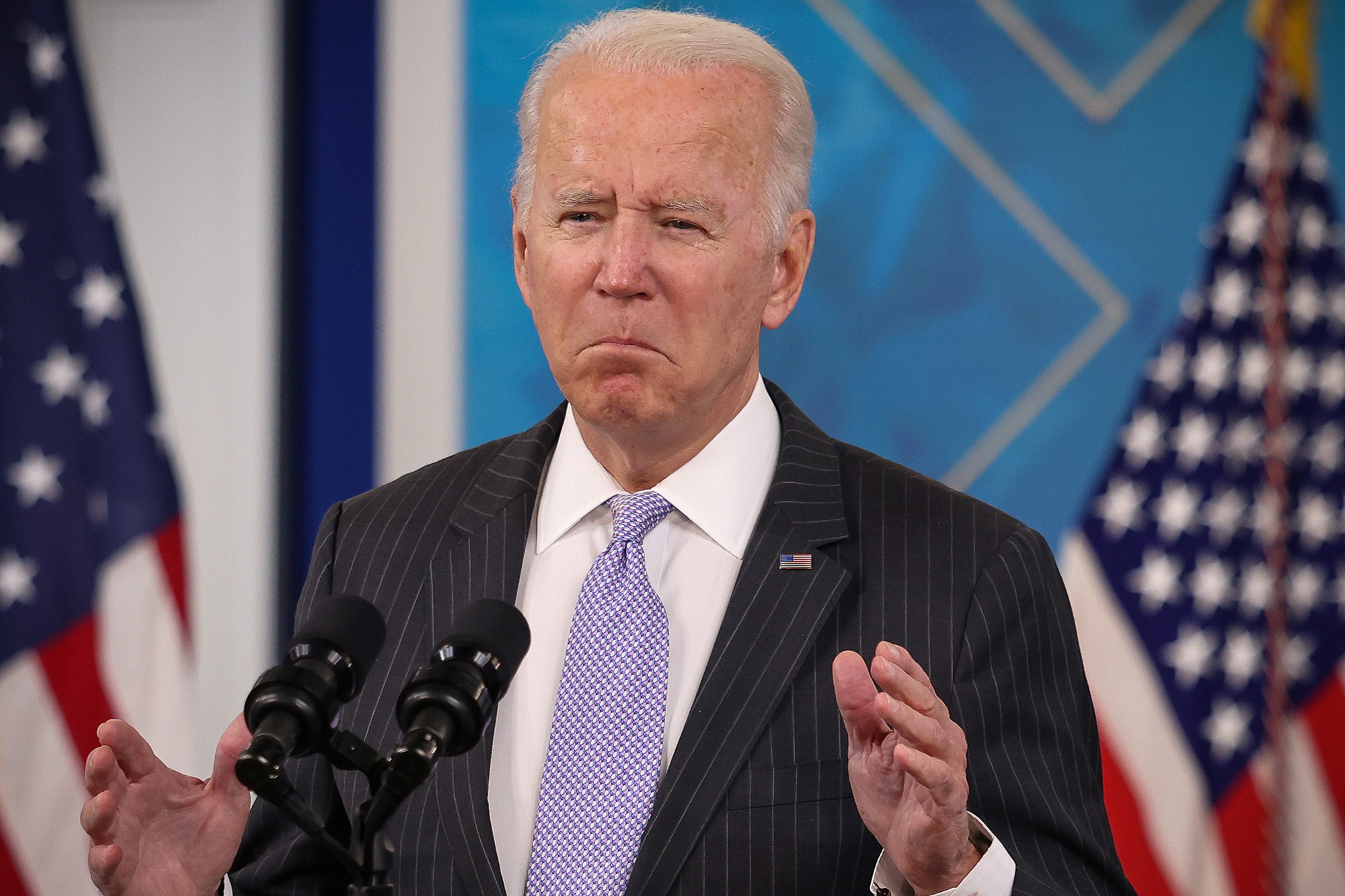 On Wednesday, Biden who refused to take the blame of McAuliffe’s defeat to his declining popularity also took time to call on Congress to quickly pass his $1.75 trillion spending bill.

“People are upset and uncertain about a lot of things, from COVID to school to jobs to a whole range of things and the cost of a gallon of gasoline,” Biden said.

“And so if I’m able to pass and sign into the law my Build Back Better initiative, I’m in a position where you’re going to see a lot of those things ameliorated quickly and swiftly” Biden added.

In Virginia’s election, Younkin beat McAuliffe by more than 2 percentage points, despite Biden winning the state last year by 10 points.

The defeat came after Biden, Vice President Kamala Harris, and former President Barack Obama all came to rallies in Virginia for McAuliffe.

The defeat of McAuliffe created shockwaves since many people did not expect him to lose in a state where Biden won.