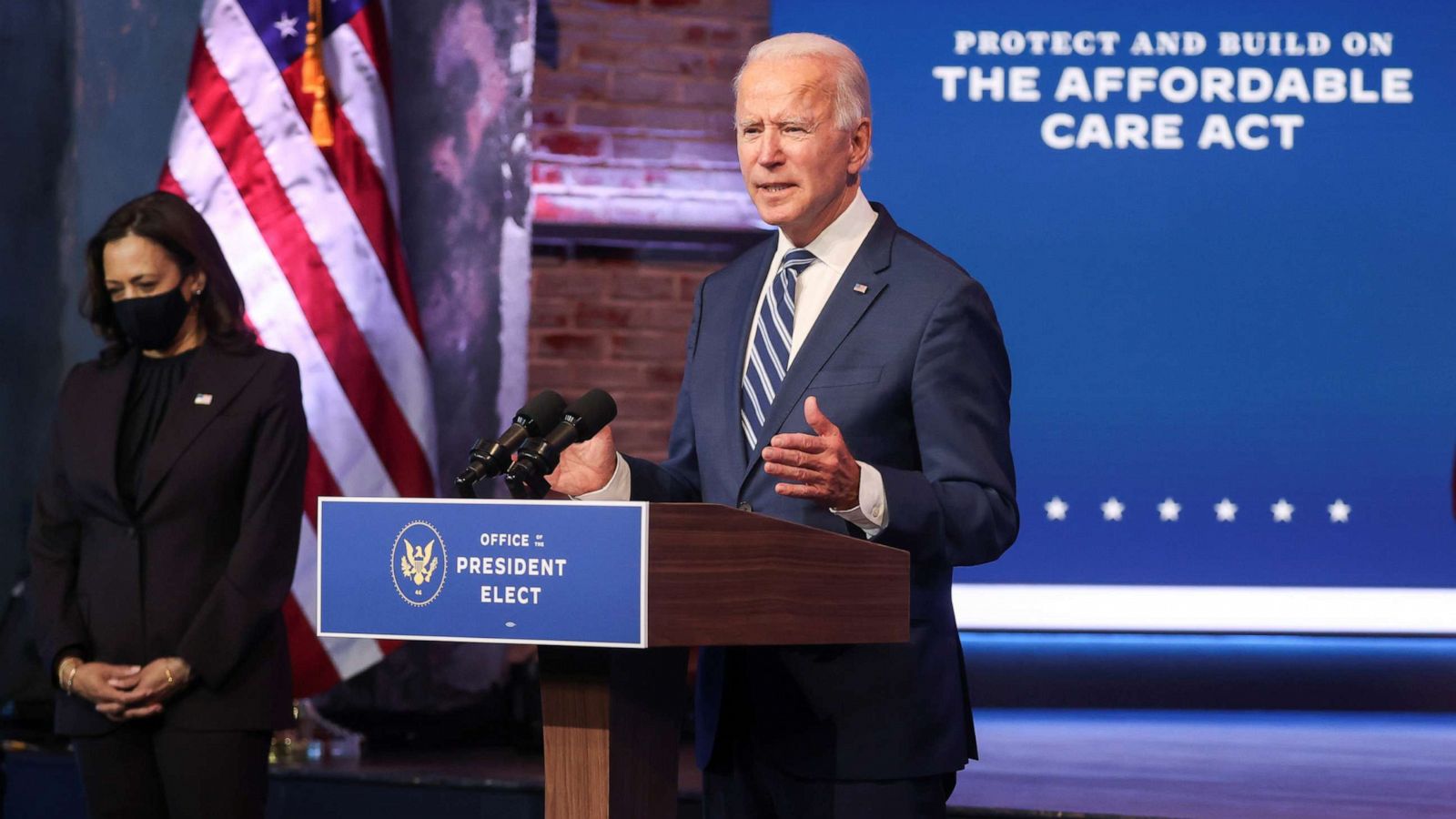 Staying steadfast on his decision to not concede, President Trump faced flak from Joe Biden, who claimed that the former’s decision to not accept the transition is “an embarrassment”. Although the Biden administration has been blocked from obtaining the intel that it is eyeing, Biden claimed that no amount of stonewalling by the opposition would stop him from getting to work.

When asked for his thoughts on the anxiety some Americans feel over the president’s refusal to publicly admit defeat, Biden said, “I just think it’s an embarrassment, quite frankly. It will not help the president’s legacy…I think at the end of the day it will all come to fruition on Jan. 20 (Inauguration Day)”.

Biden answered a plethora of questions from reporters after delivering a speech on the importance of improving the Affordable Care Act in Wilmington, on Tuesday, where he uttered these words. Asked what he would say to President Trump if he was watching, Biden said, “Mr. President, I look forward to speaking with you.”

Meanwhile, as news of the General Services Administration head’s refusal to recognize his incoming administration, made rounds. Several questions regarding the matter were thrown at Biden. As of now, the GSA is purportedly delaying the paperwork needed to trigger the release of millions of dollars in transition funds and allows incoming administration access to current government officials.

“We are already beginning the transition. We are well underway. The ability for the administration in any way by failure to recognize us — our win — does not change the dynamic at all of what we are able to do,” Biden said.

As far as the holding back of intel was concerned, Biden answered, “It would be nice to have it but it’s not critical,” Biden said, noting there’s only “one president at a time” and he wouldn’t be able to act on information until January anyway. While transition officials have said they might file suit over the delay, Biden said he wasn’t interested in doing so. “I don’t see a need for legal action,” he said.