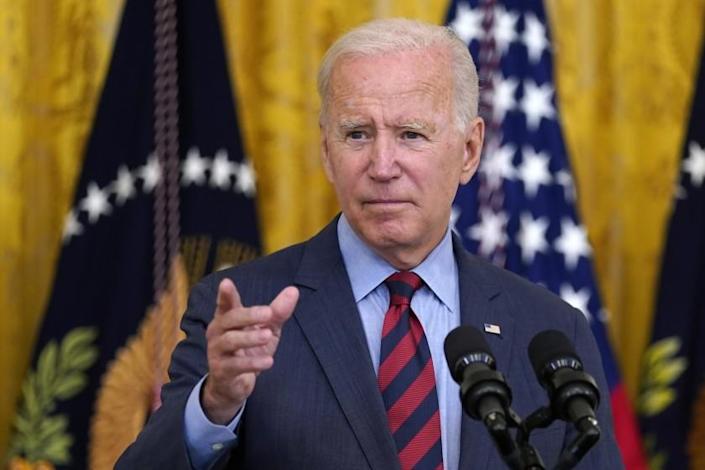 Biden Calls Upon Cuomo To Resign, Governor Still In Denial

Coming straight from the horse’s mouth on Tuesday, was a comment by President Joe Biden regarding the ongoing sexual harassment investigations against New York Governor, and fellow Democrat Andrew Cuomo.

Biden, during a press conference yesterday, called on Cuomo to step down from his position, amidst growing proof of sexual harassment charges against the Governor of New York. The President’s exact words? ‘I think he should resign.’

Asked whether Cuomo should be removed from office if he refuses to resign, Biden said, “I understand the state legislature may decide to impeach, I do not know that for a fact.”

On the other hand, in a failed attempt to prove his innocence, Cuomo on Tuesday attempted to rebut the AG report that found he sexually harassed several women in violation of state and federal law with reels of photos of him kissing, hugging, and touching people through the years, including Bill Clinton and Robert De Niro.

In the report, it was found that Gov. Andrew Cuomo and his team tried to cover up the sexual harassment allegations against him by ignoring reporting procedures. To counter the report, Cuomo posted a video response saying, “I’ve been making the same gesture in public all my life. I actually learned it from my mother and from my father. Indeed there are hundreds, if not thousands of photos of me using the exact same gesture.”

During the video, Cuomo also announced the online release of a rebuttal report authored by lawyer Rita Glavin.