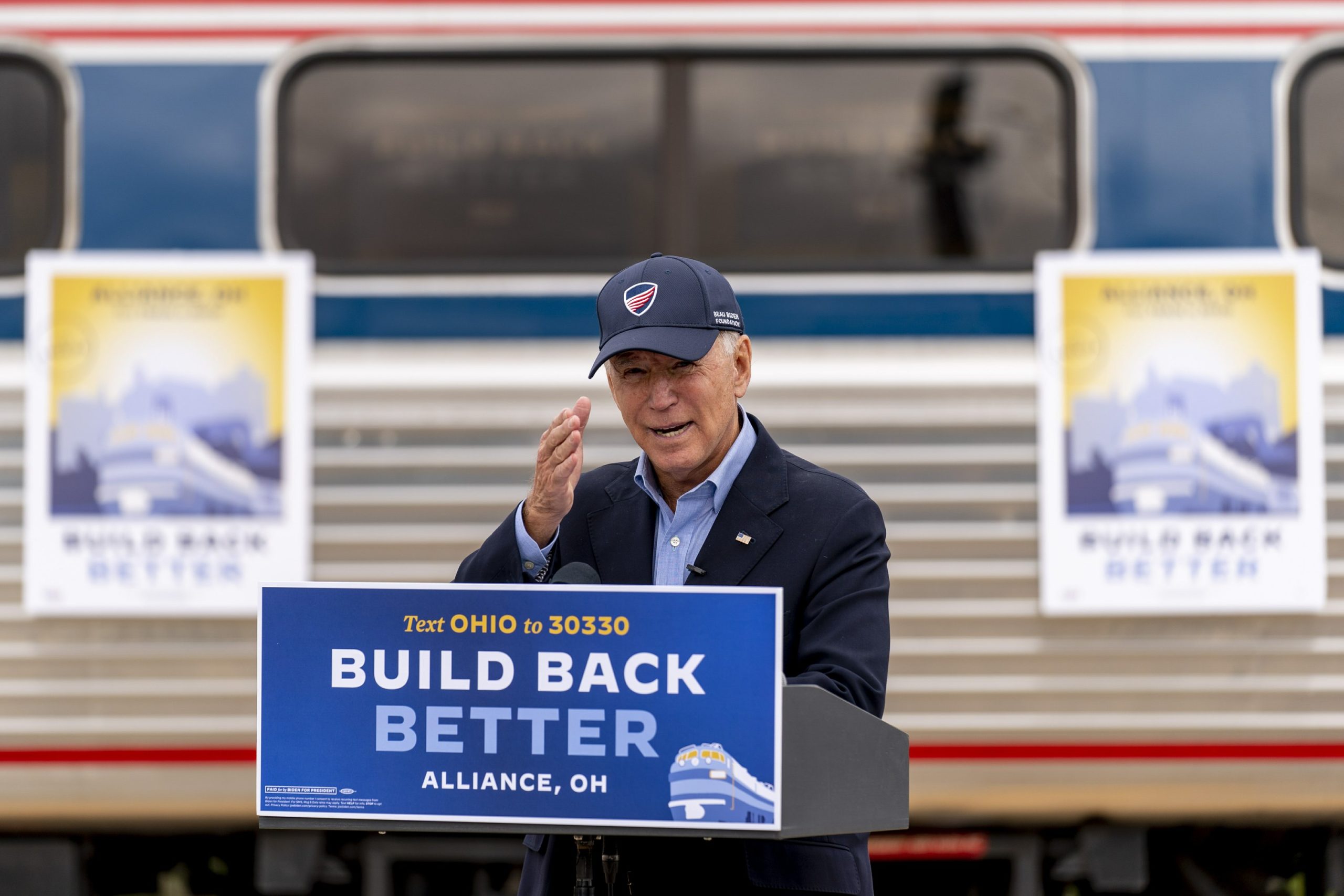 An emailer citing the need for 30 Million dollars has been floated by the campaign in response to the surmounting lawsuits that have been filed by President Trump. “We wouldn’t be asking if we didn’t truly need $30 million,” the email read.

President-elect Joe Biden’s campaign is currently seeking funds amounting to a whooping 30 Million dollars, in order to fight the Trump campaign’s legal efforts, even though Biden has repeatedly downplayed his opponent’s lawsuits since the past one week of the election results.

“Donald Trump is doubling down on lawsuits,” the email highlighted, stressing on the fact that the Biden Campaign wanted to re-launch the “Fight Fund” as a means to secure the Presidency by the end of this year. The campaign had launched the Fund on the day after the election, but since then, the number of President Trump’s lawsuits have only been on the rise. The latest lawsuit filed on Tuesday night seeks to block Michigan from certifying its election results, citing a need to verify that the ballots were “tabulated in accordance with the law.”

In the email, the campaign claimed that the “litigation is expensive, but we need to be prepared to fight these lawsuits regardless and ensure Trump doesn’t win them just because we don’t have the funds to fight back. Which is why today we are re-launching our Biden Fight Fund, and why we need your help to fill it with $30 million in the coming days and weeks.”

The campaign added that it “wouldn’t be asking if we didn’t truly need $30 million to be able to fund the legal work ahead — we can’t run out of resources now, which is why we need to fill this fund as soon as we can.”

Ironically, this email came just hours after Biden tagged President Trump’s refusal to concede as “embarrassing”, while shrugging off the lawsuits, claiming that they were somewhat inconsequential to his win.

President Trump, as of now, is saving all his grit towards ensuring that the discrepancies in the mail-in ballots are addressed, claiming that he would have easily won the elections if the voter fraud wasn’t committed in favor of the democrats. The coming few days will determine whether the status of the US Presidency, based on how these lawsuits are handled.