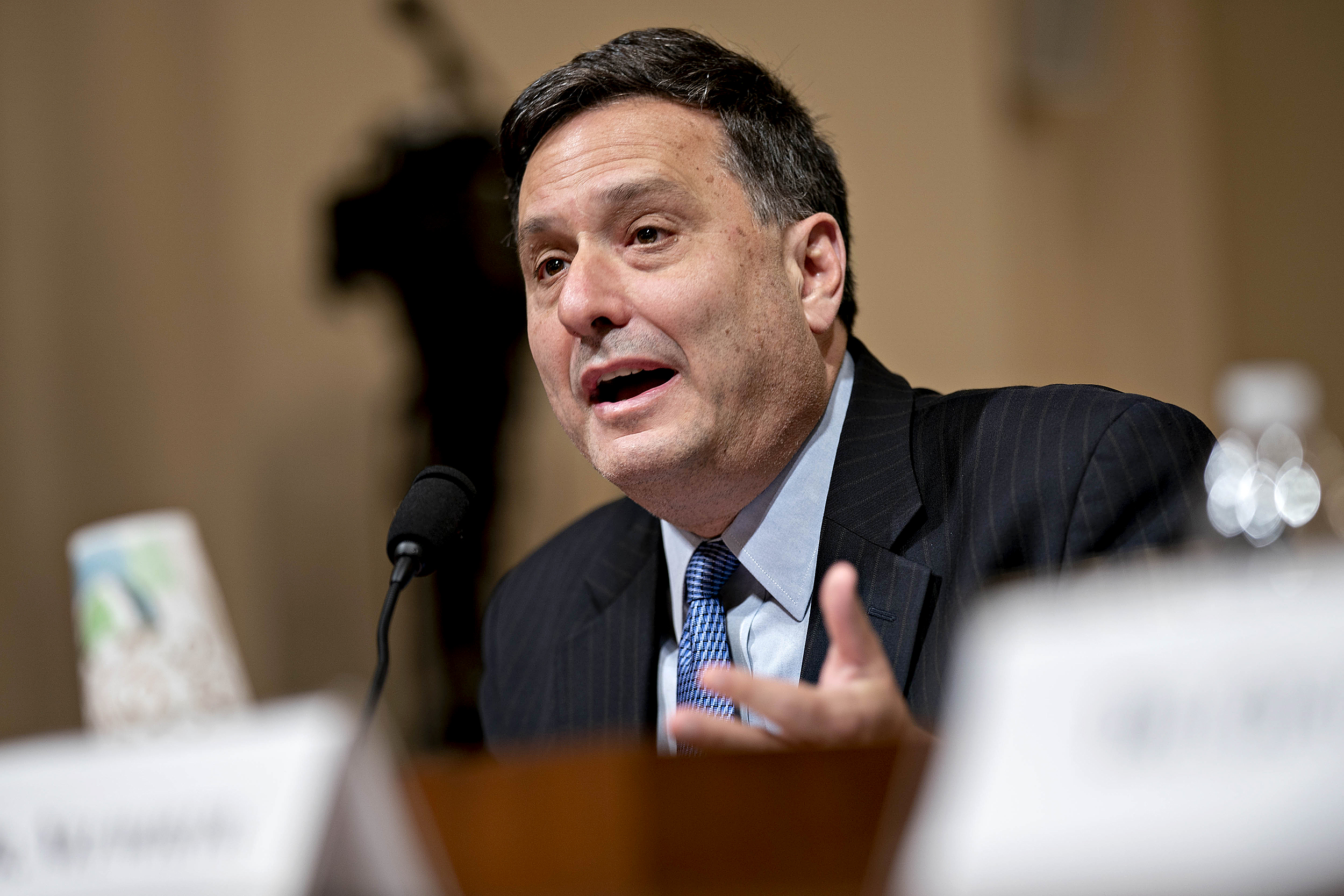 Getting started on the selection of his transition team on Wednesday, President-elect Joe Biden appointed his longtime adviser Ron Klain as the soon-to-be White House chief of staff.

All set to bring in the Democratic governance despite the threat of President Trump’s looming lawsuits alleging voter fraud, Biden’s transition team on Wednesday confirmed that the President-elect is looking to formalize the entry of Ron Klain as the chief-of-staff, under his presidency. A key member of the new administration, Klain will help the new leaders build a team of advisers.

In a statement on Wednesday night, Biden suggested he chose Mr. Klain for the position because of his long-serving experience in Washington. His expertise during the Obama administration would be crucial for the Coronavirus pandemic and its handling, especially since the official had handled the Ebola outbreak under Biden’s Vice-Presidency successfully.

“Ron has been invaluable to me over the many years that we have worked together, including as we rescued the American economy from one of the worst downturns in our history in 2009 and later overcame a daunting public health emergency in 2014. His deep, varied experience and capacity to work with people all across the political spectrum are precisely what I need in a White House chief of staff as we confront this moment of crisis and bring our country together again,” Biden said.

Klain, in response to the prospective appointment, said that it was the “honor of a lifetime” to be given the position. “I look forward to helping him and the Vice President-elect assemble a talented and diverse team to work in the White House, as we tackle their ambitious agenda for change, and seek to heal the divides in our country,” he said.

Klain served as chief of staff for Biden during Barack Obama’s first term, was chief of staff to Vice President Al Gore in the mid-1990s, and was a key adviser on the Biden campaign, guiding Biden’s debate preparations and coronavirus response. He’s known and worked with Biden since the Democrat’s 1987 presidential campaign.

Coming to other key positions, Biden has said he won’t name cabinet nominations until after Thanksgiving and is hoping to do so by early December.