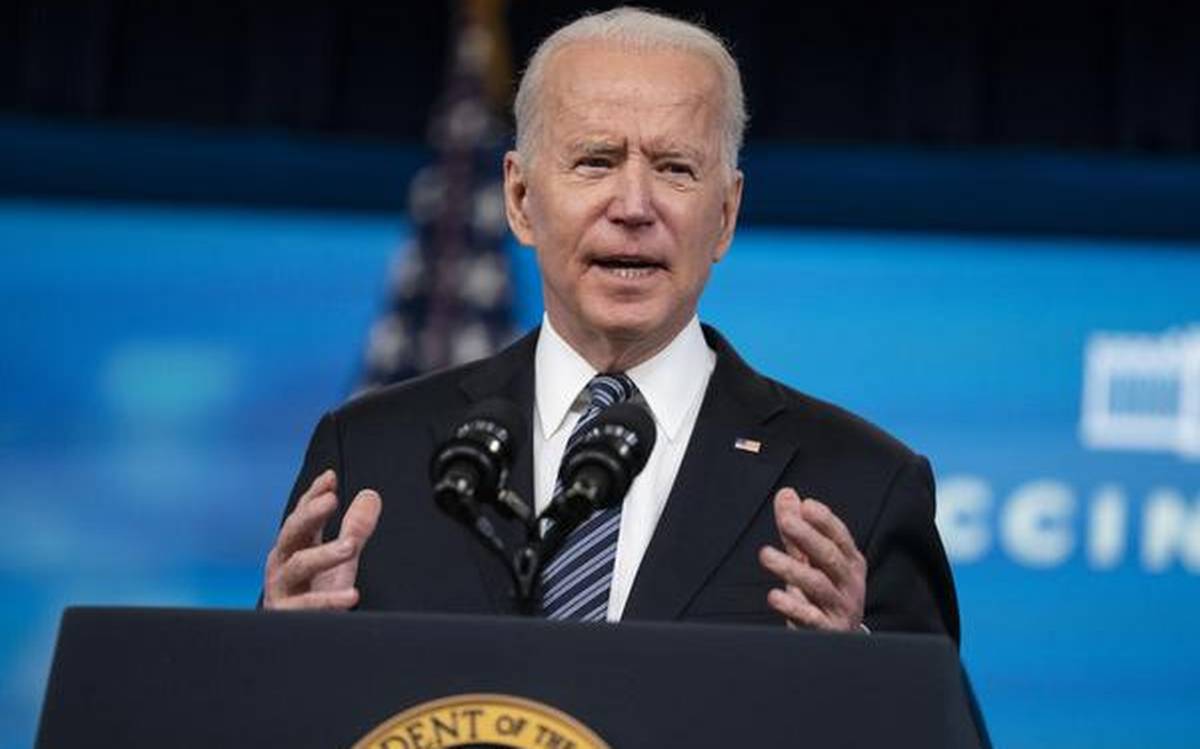 Biden Claims Israel Has The Right To Defend Itself, Speaks To Netanyahu

On Wednesday, US President Joe Biden, who has always looked for a two-state solution in terms of the Israel-Palestine conflict, said that Israel had the right to defend itself considering the fact that the country is under attack from Palestinian terrorists.

Now entering the third day of violence, the rocket attacks coming in from Hamas and several other terrorist groups in the Gaza Strip have killed dozens, and are injuring hundreds, by the minute. Biden stated on record that he had spoken to his Israeli counterpart, Prime Minister Benjamin Netanyahu about the current crisis.

According to a tweet by the Daily Caller, Biden said, “My expectation and hope is that this will be closing down sooner than later. Israel has a right to defend itself when you have thousands of rockets flying into your territory.”

Meanwhile, on Wednesday, Israel escalated its air campaign in Gaza on Wednesday, killing a string of senior Hamas military figures as it hammered the Gaza Strip with airstrikes. Terrorists’ in the territory fired rocket barrages into Israel.

And after yet another tumultuous day, Netanyahu condemned the anarchy of the ensuing violence, saying that “nothing justifies” Jews attacking Arabs or Arabs attacking Jews.  “It doesn’t matter to me that your blood is boiling. You can’t take the law in your hands,” he said, vouching to put forth efforts to end the violence as soon as possible.