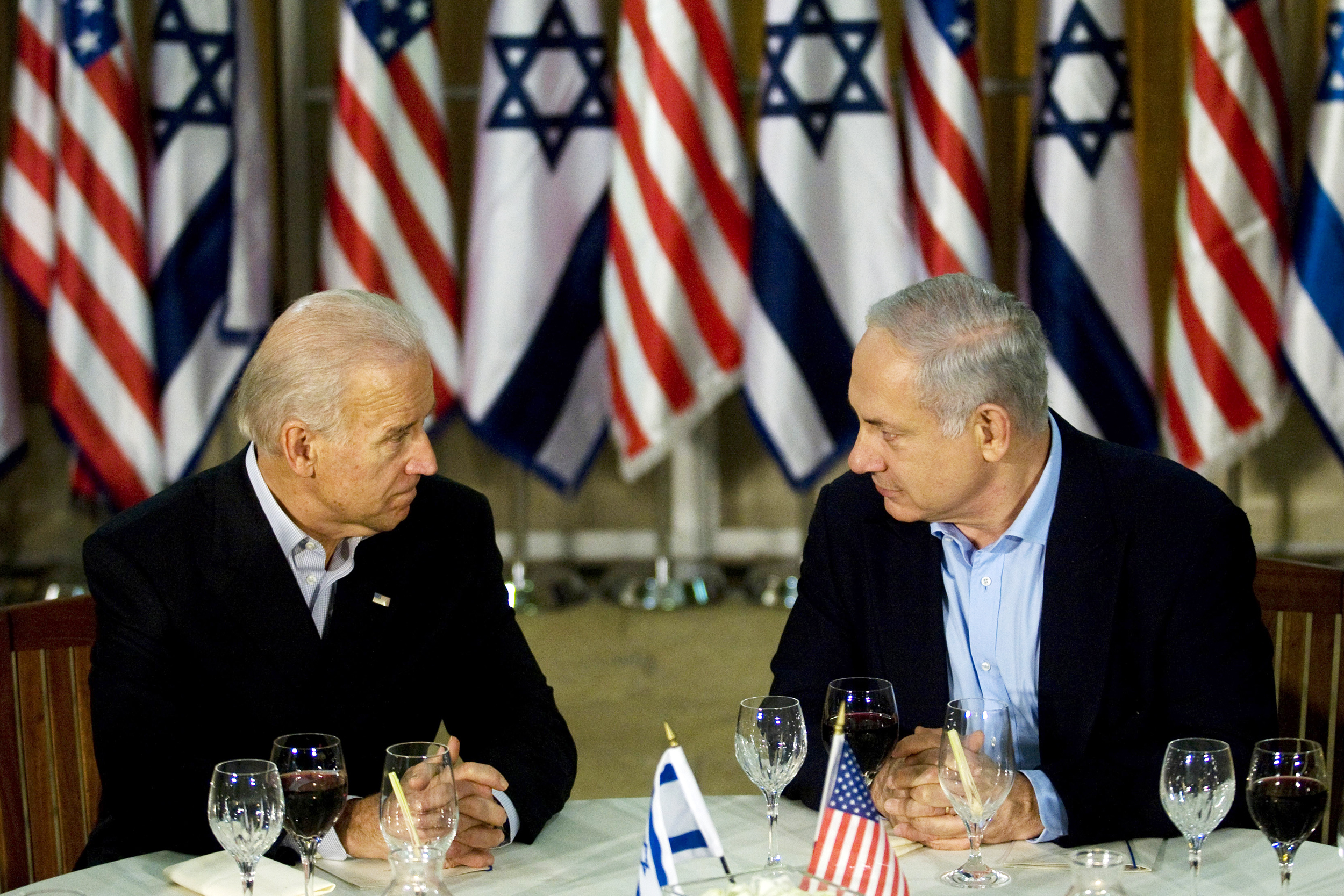 A recent report has suggested that a majority of Americans largely disapprove of the way President Joe Biden handles the recent and ongoing conflict between Israel and Palestine.

With a majority of the respondents not happy with how things were handled, those who identified themselves as Republicans said Biden should be more supportive of Israel, while Democrats wanted better backing for the Palestinian.

The divide was clearly visible as Democrats and Republicans differed substantially over who deserved greater support. While 49% of Republicans said Biden did not support Israel enough, 51% of Democrats claimed that the president came up short in his backing of the Palestinians.

All in all, when it came to his handling of the foreign policy overall, Biden was about even with the respondents: 50% approved and 47% disapproved.