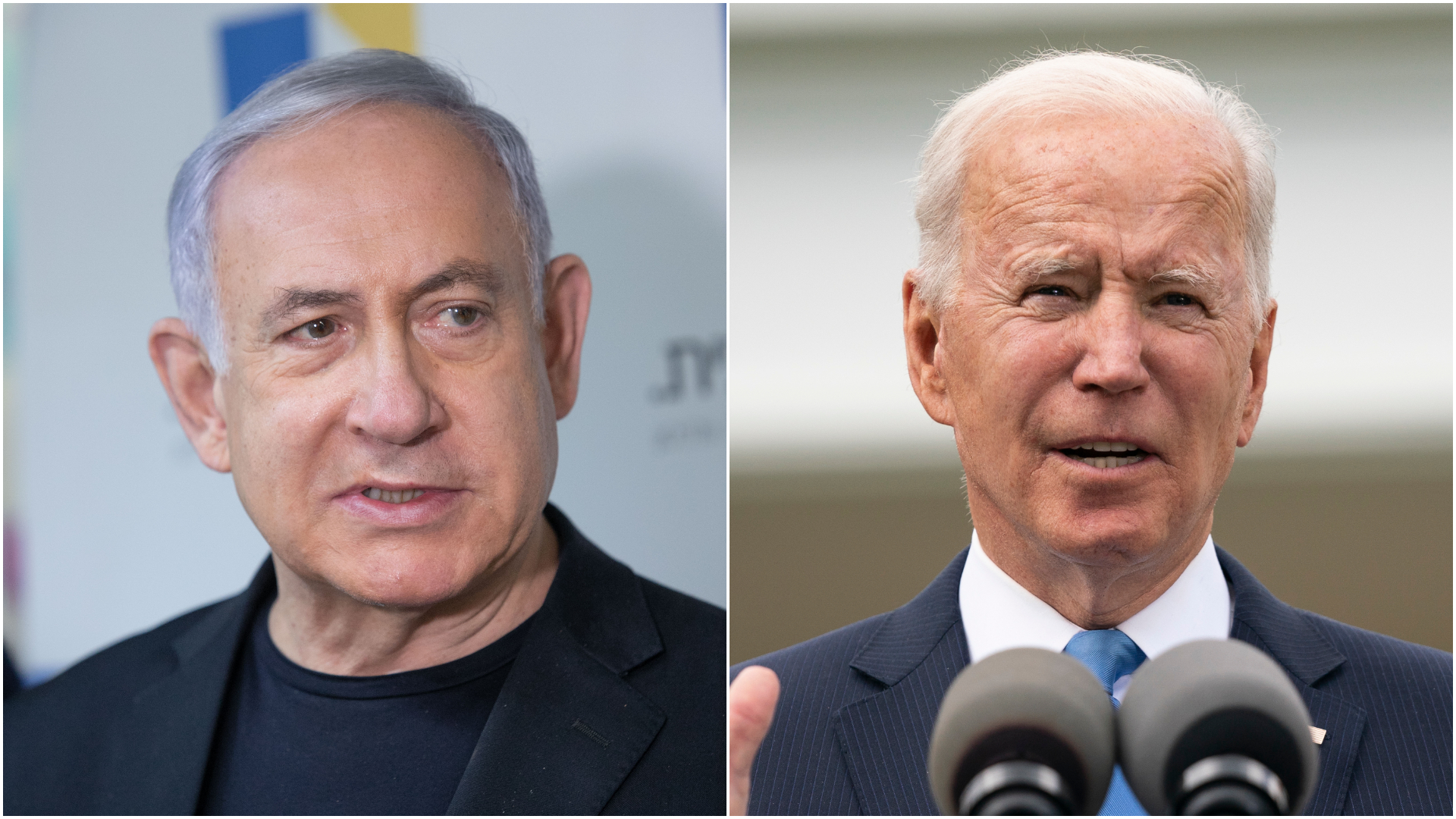 Biden Expresses Support For Ceasefire While Speaking To Netanyahu

Expressing his support for a ceasefire amidst rising tensions, US President Joe Biden in a conversation with his Israeli counterpart Benjamin Netanyahu suggested that Israel had the right to defend itself and that the US would continue lending its support to the Jewish nation.

In the third call between the two leaders since the violence in Gaza erupted, Biden  “expressed his support for a ceasefire” hours after Netanyahu said he had directed the IDF to continue striking terror targets in Gaza. Biden “reiterated his firm support for Israel’s right to defend itself against indiscriminate rocket attacks,” the White House said, adding that they “discussed progress in Israel’s military operations against Hamas and other terrorist groups in Gaza.” Biden also called on Netanyahu to “make every effort to ensure the protection of innocent civilians,” the statement said.

He also welcomed the Israeli government’s “efforts to address inter-communal violence and to bring calm to Jerusalem,” the White House said. According to the Associated Press, an official familiar with the matter claimed that while Biden and top aides were concerned about the mounting bloodshed and loss of innocent life, the decision not to demand an immediate halt to hostilities reflects White House determination to support Israel’s right to defend itself from Hamas.