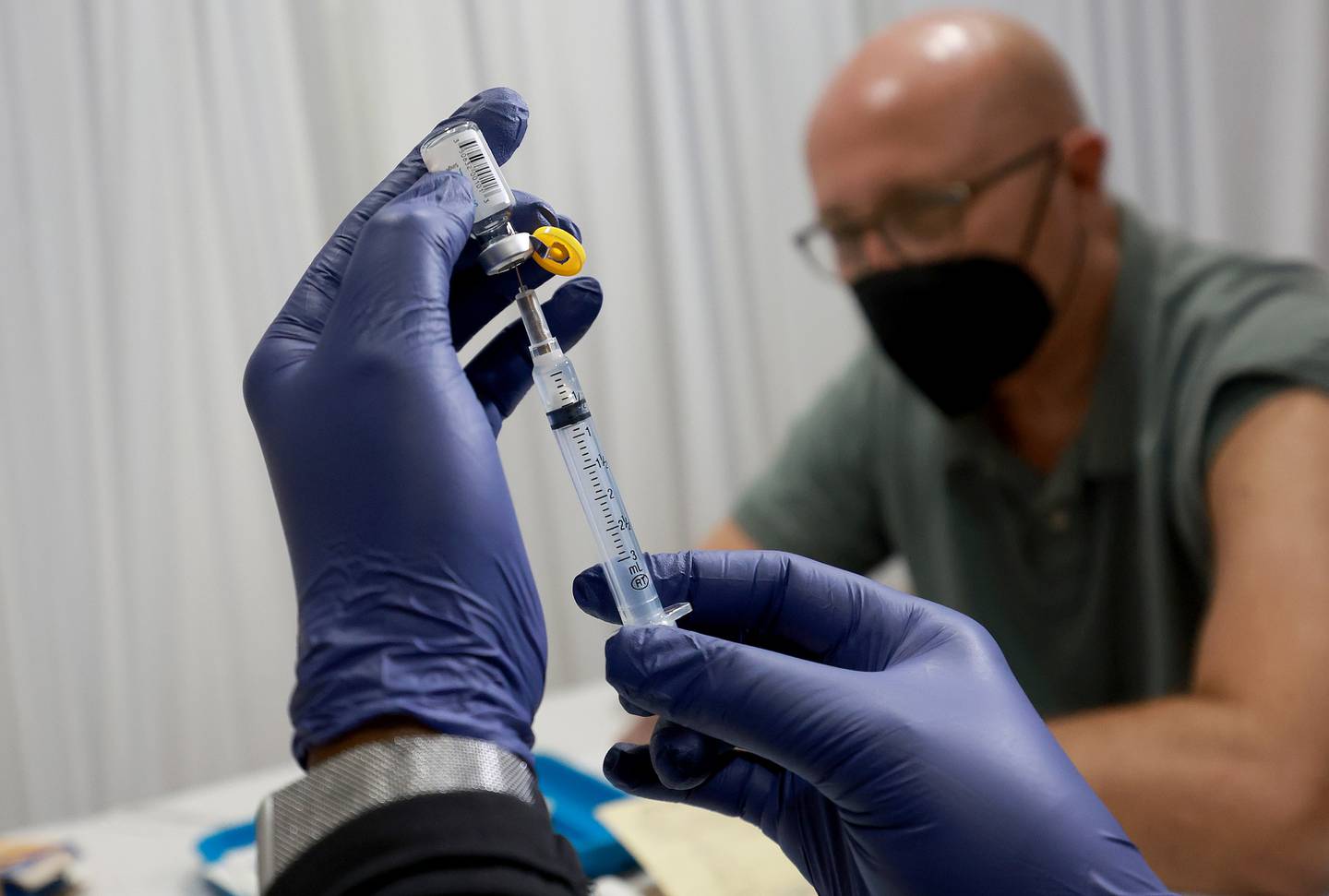 On Friday, one of President Biden’s top public health officials promised that “a lot more” doses of monkeypox vaccine are bound for New York City in the coming days after steep supply shortages hampered the city’s early response to the virus.

According to reports, Dr. Rochelle Walensky, director of the Centers for Disease Control and Prevention, committed to the city in a conference call with reporters after announcing that the Biden administration has secured an additional 130,000 doses that will become available for delivery early next week.

Walensky did not specify how many new doses will be reserved for the city, citing a complex formula that considers infection rates and other factors.

However, given that New York City was an early U.S. epicenter for the viral disease, the official hinted that more monkeypox vaccines would be allocated for them.

“As soon as they come in the door, they go out the door,” Adams said.

Based on the latest NYC health data, the city had confirmed at least 336 cases of monkeypox as of Wednesday — more than any other jurisdiction in the country.