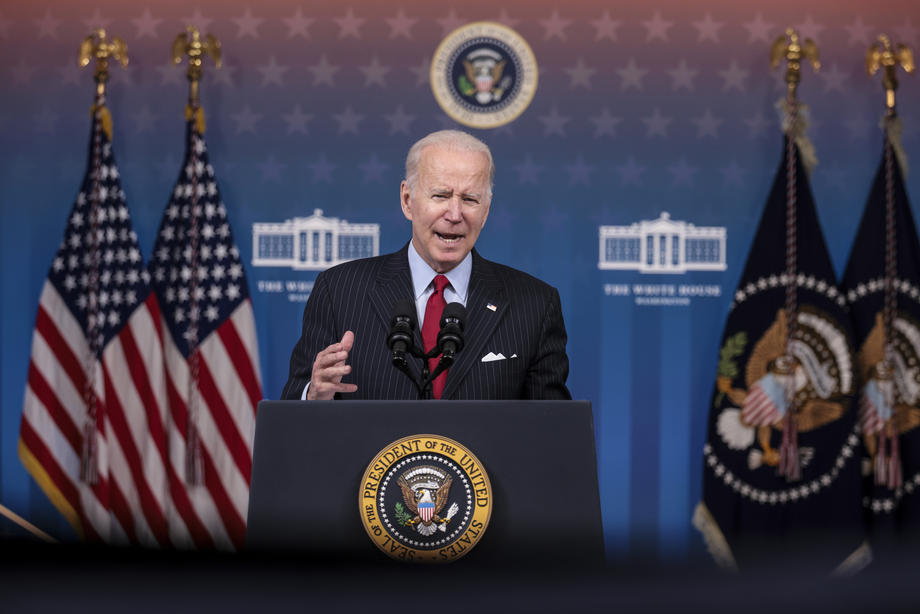 On Tuesday, the Biden administration released a list of more than 100 countries for a virtual summit on democracy. Among the list are Israel, Taiwan, and several other countries that will be a part of the “Summit for Democracy” which will take place online on December 9 and 10.

What was once a campaign pledge by the US president, who has placed the struggle between democracies and “autocratic governments” at the heart of his foreign policy, will now be a full-fledged summit, which will have its in-person edition next year.

According to the list, in the Middle East, only Israel and Iraq were invited. The traditional Arab allies of the US — Egypt, Saudi Arabia, Jordan, Qatar, and the United Arab Emirates — are all absent. And almost obviously, America’s main rivals China and Russia are not on it.

Among the controversial invites are India, Pakistan, Brazil and Poland, all of whom are facing internal issues with extremist governments. On the African side, the Democratic Republic of the Congo, Kenya, South Africa, Nigeria and Niger are invited.