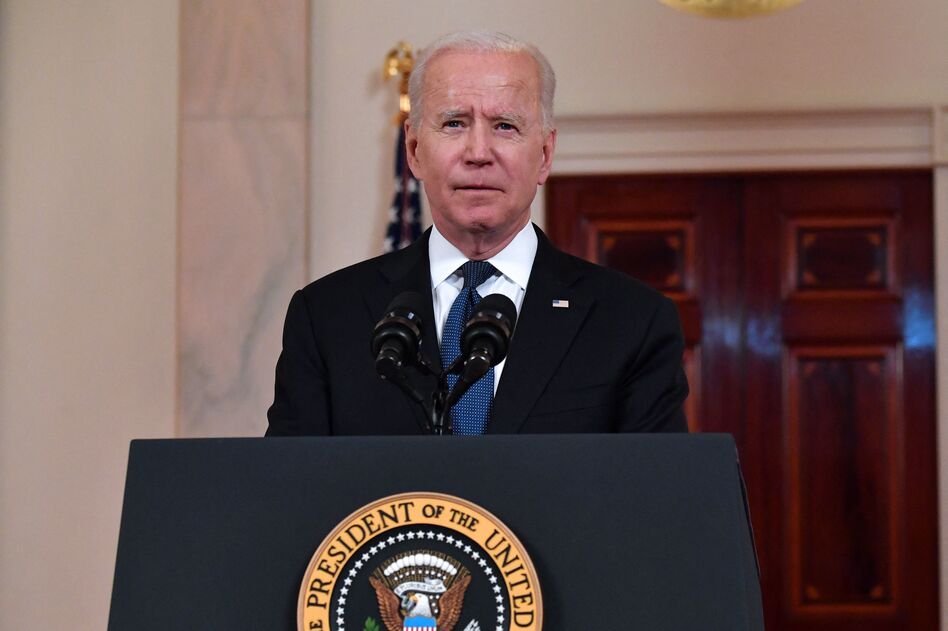 Upholding a tricky sense of diplomacy in a carefully worded speech, US President Joe Biden addressed the nation after a ceasefire between Israel and Palestine was attained. He also went on to thank Egypt for its role in contributing towards the de-escalation of the violence that lasted for around 11 days.

As it stands, Prime Minister Benjamin Netanyahu’s office said Israel accepted the Egyptian proposal after a late-night meeting of his Security Cabinet. Hamas also quickly followed suit and said it would honor the deal, whilst claiming victory as well.

I believe the Palestinians and Israelis equally deserve to live safely and securely and enjoy equal measures of freedom, prosperity, and democracy,” Biden said. “My administration will continue our quiet, relentless diplomacy toward that.”

Biden also added that his administration would work to quickly restock the Iron Dome missile defense system, which he credited for limitingthe death toll inside Israel. The President also reiterated that the United States continues to “fully support Israel’s right to defend itself against indiscriminate rocket attacks” by Hamas and other Gaza-based militants. He also offered condolences for Palestinian lives lost during the conflict and vowed humanitarian aid would quickly flow through the Palestinian Authority, which is in control of the West Bank but not Gaza.