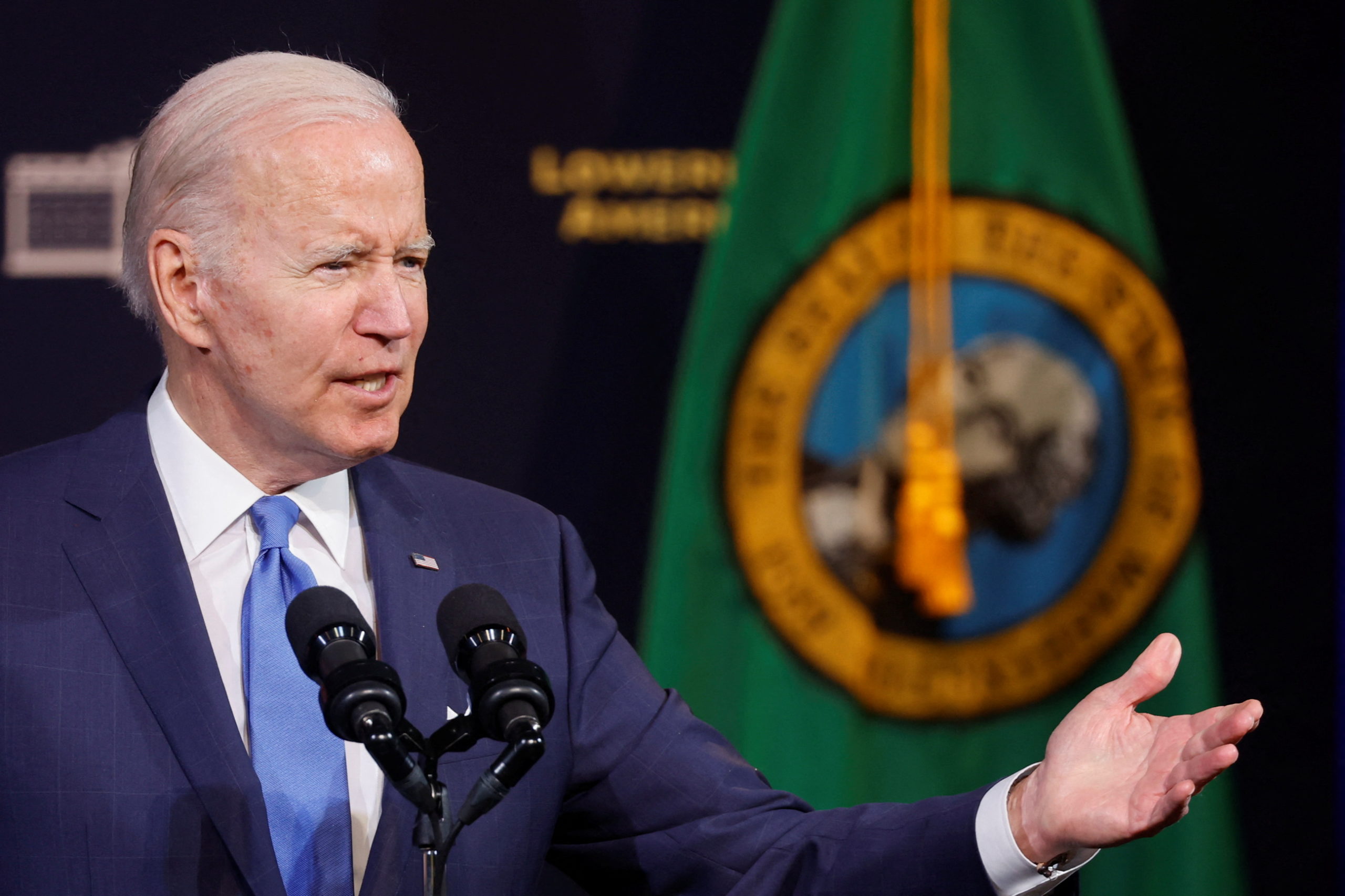 In his upcoming visit to Israel next month, Biden may make an unexpected visit to East Jerusalem according to fresh reports.

If made, the trip to East Jerusalem will be a first for any US President, and if it does happen, Biden will not be accompanied by any Israeli officials. As it stands, the move is a politically loaded one as the visit could be viewed as the US not recognizing Israeli sovereignty over eastern Jerusalem, reversing President Donald Trump’s recognition of an undivided Jerusalem as Israel’s capital.

A presidential visit to the predominantly Palestinian area of the city, which was captured by Israel in 1967, would likely be seen as a gesture of support for the Palestinians.

Biden would possibly visit Al Makassed Hospital, although the plans are yet to be finalized, the Israeli official speaking under the condition of anonymity cautioned.

On the other hand, the Biden administration has pledged to reopen a consulate for Palestinians in Jerusalem, after Trump closed the consulate when he moved the American embassy from Tel Aviv to Jerusalem. Israeli Prime Minister Naftali Bennett has openly opposed reopening the consulate, saying, “There is no room for another American consulate in Jerusalem.”