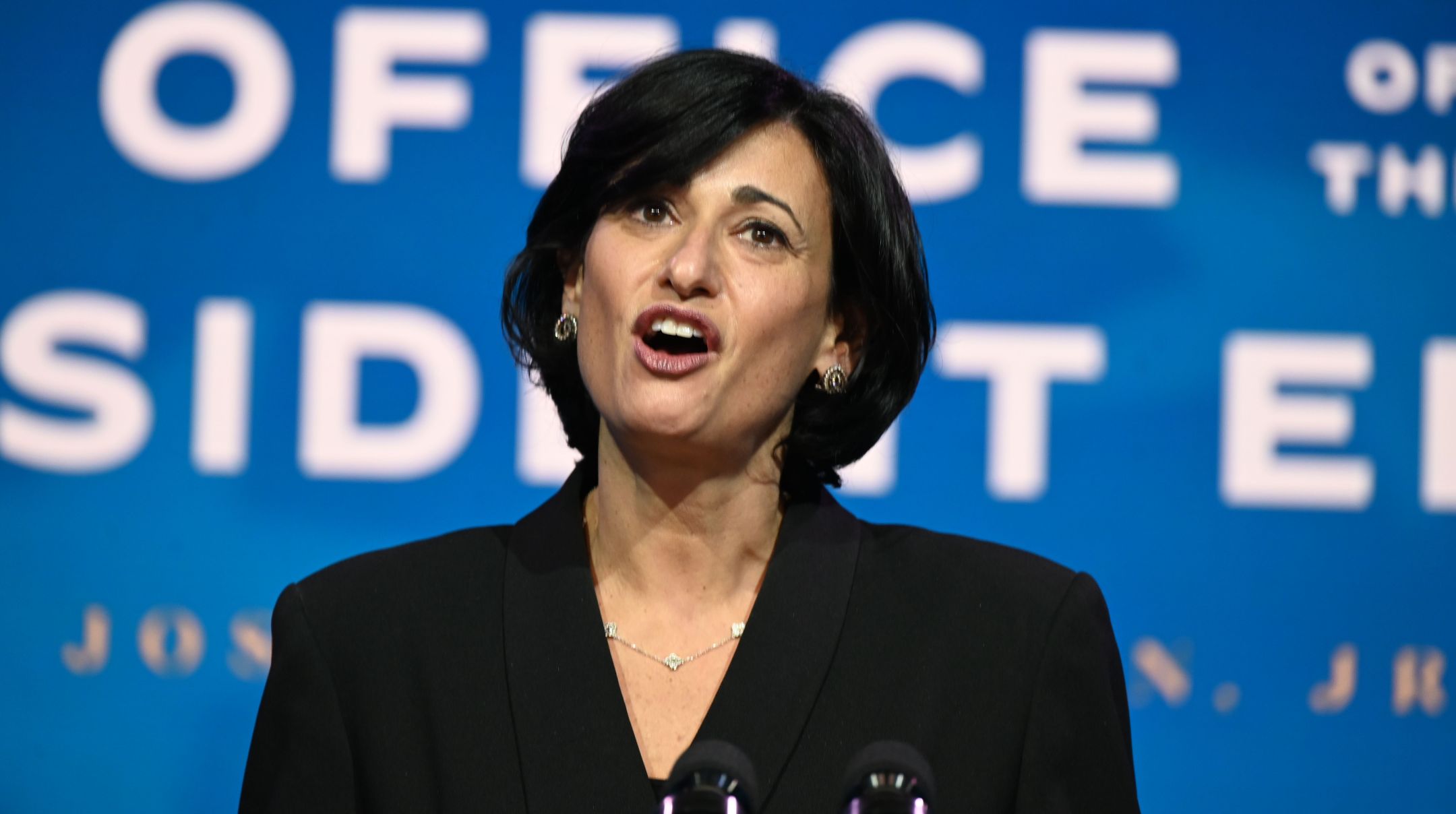 President-Elect Joe Biden, amidst his transition, calls before he takes office in January, has now nominated Dr. Rochelle Walensky in a key role- as the Director of the Centres for Disease Control, an organization that has had by far the biggest role in handling the coronavirus in the country.

Belonging to a Jewish household, and hailing from Boston, Rochelle Walensky, the chief of infectious diseases at Massachusetts General Hospital and a professor at Harvard Medical School, has become one among the members of the new government health care team announced in a statement this week.

A member of Temple Emanuel in Newton, Walensky told Boston’s Jewish Journal in April that she was seeking solace in her Jewish community as she faced down the disease, and the Doctor has been deemed as a “leading expert on virus testing, prevention, and treatment”, by Biden’s transition team.

A position that does not need Senate approval, Walensky will replace Robert Redfield as director of the CDC, which has come under pressure from the Trump administration and its allies over its coronavirus guidance.

“The choice [of Walensky] is probably a great one for higher education in the middle of the pandemic,” he said. “It is a lot easier for colleges and universities to lobby for financial support for testing when they know the CDC director’s research backs up their claims,” said Christopher R. Marsicano, assistant professor of the practice of higher education at Davidson.

Many public health and infectious disease experts cheered the selection of Walensky, who is an authority on HIV and AIDS. She is a past chair of the Office of AIDS Research Advisory Council at the National Institutes of Health and chair-elect of the HIV Medical Association.

David Paltiel, a professor of public health at Yale University claimed he is “over the moon” about Walensky’s appointment. “She’s an absolutely state-of-the-art brilliant scientist; she is a compassionate physician,” he said.

Also named by the Transition Team as coordinator of the COVID-19 Response and Counselor to the President this week is Jeff Zients, an economist who owns a chain of Jewish delis in Washington, D.C.