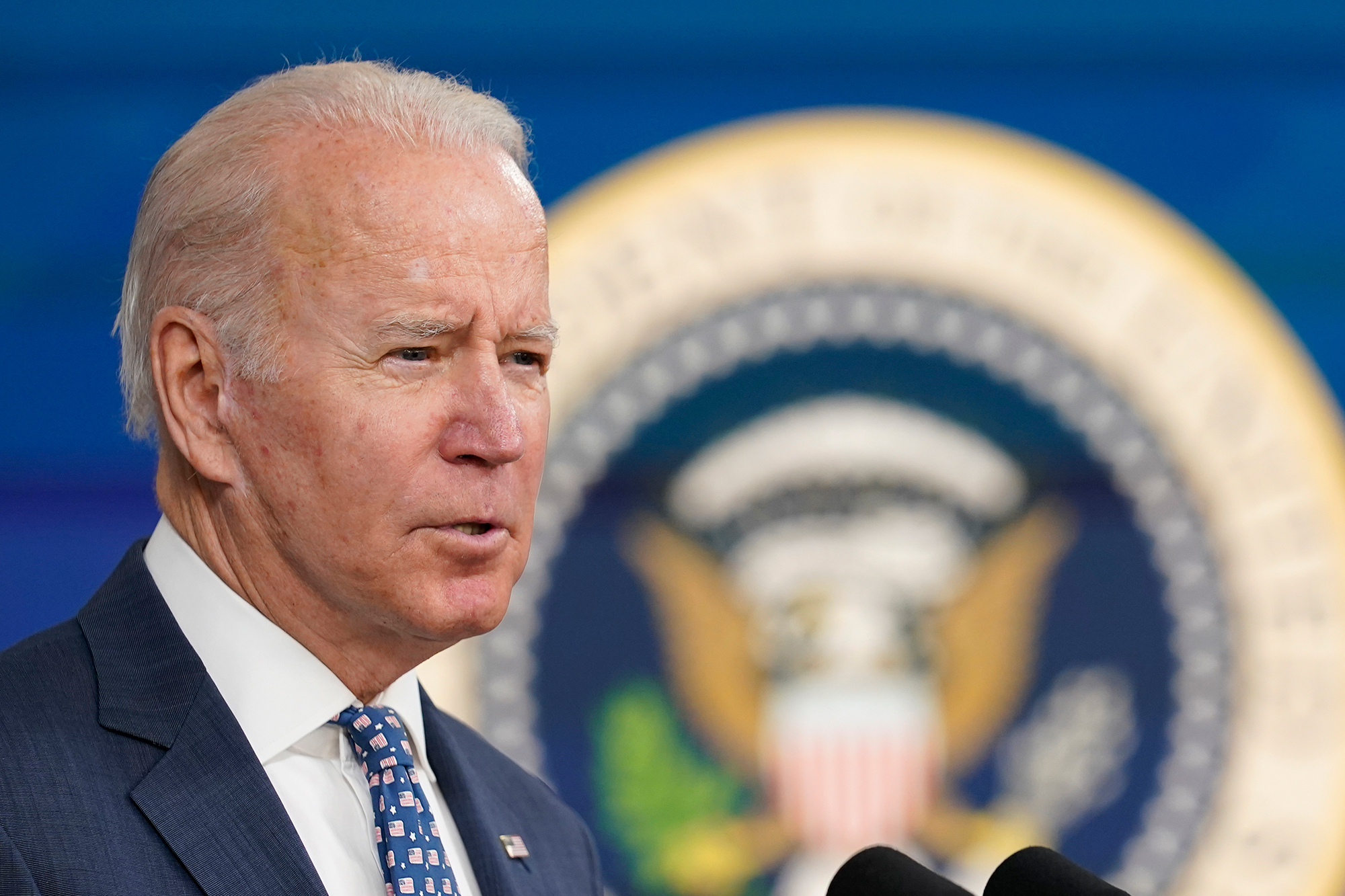 President Biden said Wednesday that the conviction of three men for the killing of Ahmaud Arbery has shown that our justice system is doing its job.

In a statement, Biden said while our justice system is working well it is not enough since we still need to unite and not allow violence to take its course.

“Instead, we must recommit ourselves to building a future of unity and shared strength, where no one fears violence because of the color of their skin,” Biden said.

“My administration will continue to do the hard work to ensure that equal justice under law is not just a phrase emblazoned in stone above the Supreme Court, but a reality for all Americans,” Biden added.

Biden made the statement after a Georgia jury earlier on Wednesday found Travis McMichael, Gregory McMichael, and William “Roddie” Bryan — all-white — guilty on 23 of 27 counts in connection with the murder of Arbery, who was black.

Based on court records, Arbery, 25, was shot and killed in February 2020 after McMichaels and Bryan chased him in a pickup truck while Arbery was on a run.

The men claimed they were attempting to make a citizens’ arrest of Arbery as a suspect in a series of burglaries.

“Ahmaud Arbery’s killing – witnessed by the world on video – is a devastating reminder of how far we have to go in the fight for racial justice in this country. Mr. Arbery should be here today, celebrating the holidays with his mother, Wanda Cooper Jones, and his father, Marcus Arbery,” the president said.

“Nothing can bring Mr. Arbery back to his family and to his community, but the verdict ensures that those who committed this horrible crime will be punished,” the president added.