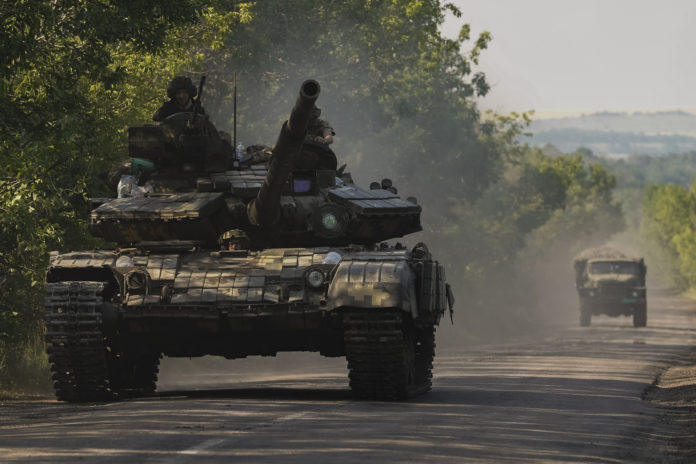 In a Democratic fundraiser, Biden said the U.S. had done its job of telling Zelenskyy about the planned Russian invasion.

“Nothing like this has happened since World War II. I know a lot of people thought I was maybe exaggerating. But I knew we had data to sustain he” — meaning Russian President Vladimir Putin — “was going to go in, off the border,” Biden said.

“And Zelenskyy didn’t want to hear it,” Biden added.

Sources said in the weeks before the war began on Feb. 24, Zelenskyy publicly bristled as Biden administration officials repeatedly warned that a Russian invasion was highly likely.

According to reports, at the time, Zelenskyy was also concerned about the time that the drumbeat of war was unsettling Ukraine’s fragile economy.