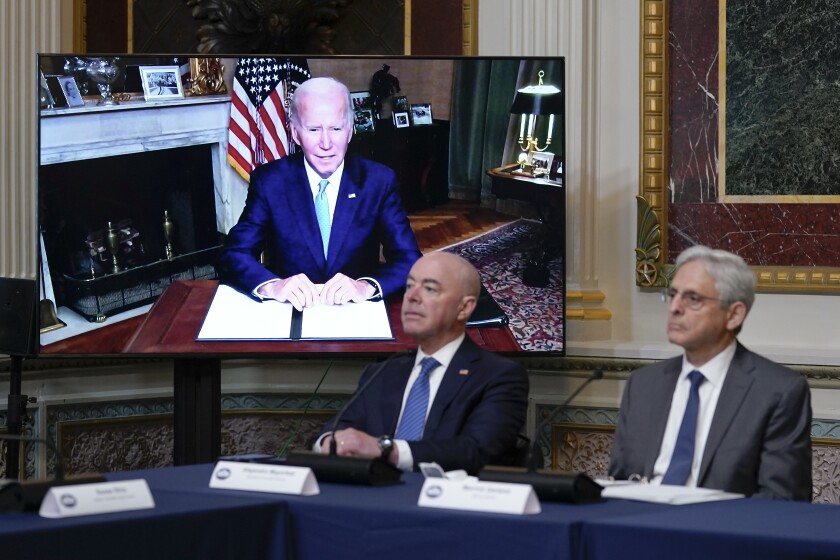 On Wednesday, US President Joe Biden signed an executive order that lays the groundwork for Medicaid to help women seeking abortions to travel between states to obtain access to the procedure.

Considering the current scenario wherein it has become illegal for federal funding to pay for abortions unless the woman’s life is in danger or the pregnancy is the result of rape or incest- the details for the order are still being worked out.

Biden’s order also calls on health care providers to comply with federal nondiscrimination laws and streamline the collection of key data and information on maternal health at the National Institutes of Health and the Centers for Disease Control and Prevention.

Biden described the court’s decision on abortion as a “health care crisis,” and he said he wants to make sure “every part of the federal government does its part at this critical moment where women’s health and lives are on the line.”

Biden signed the order from the White House residence, where he continues to isolate with a rebound case of COVID-19. Towards the end of his appearance, he once again called on Congress to codify Roe v. Wade into law. “If Congress fails to act, the people of this country need to elect senators and representatives who will restore Roe and protect the right to privacy, freedom and equality,” he said.