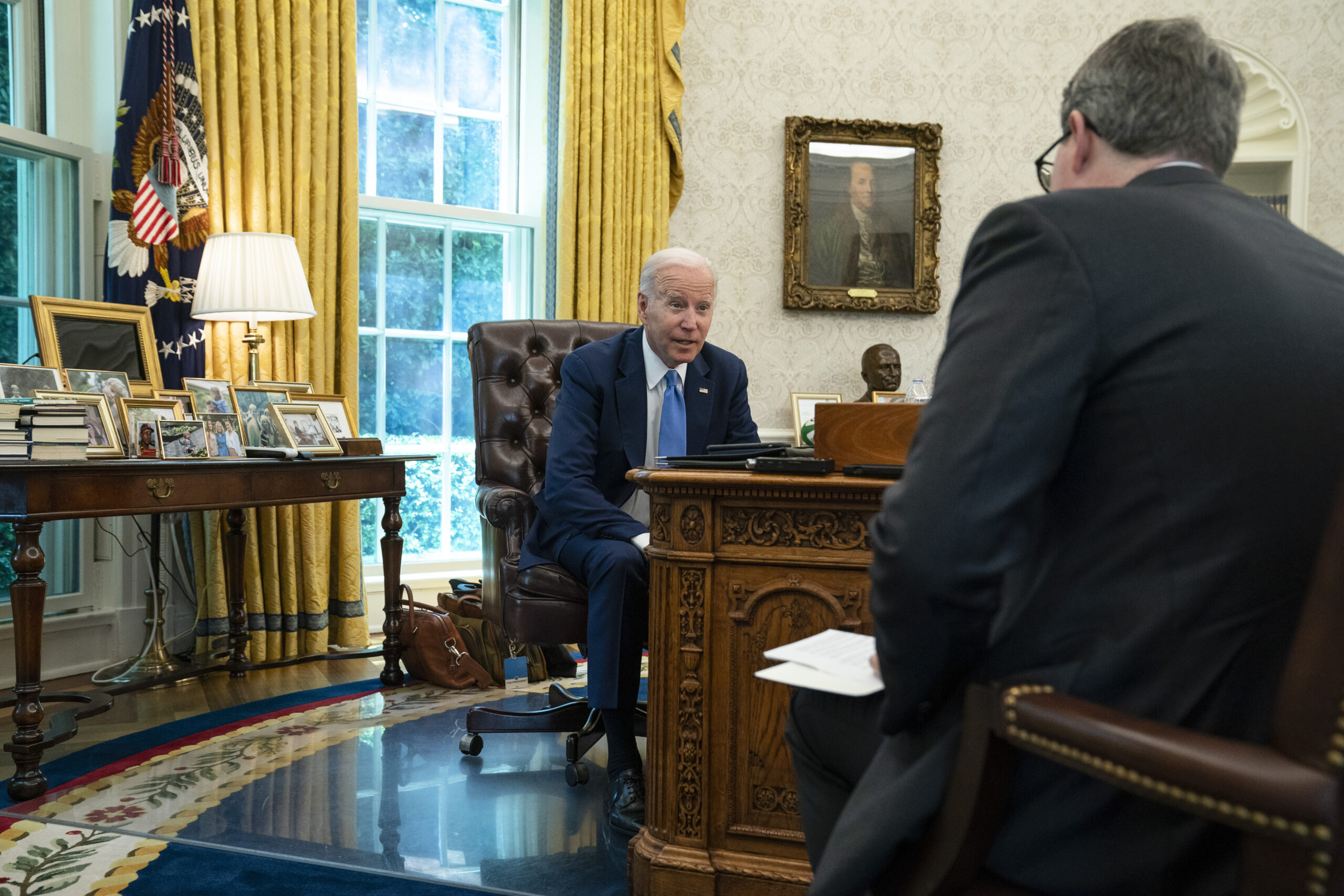 Biden Stresses Recession ‘Not Inevitable’ In The Country

On Thursday, President Joe Biden said that even though Americans have been grappled by economic troubles due to the coronavirus pandemic, a recession was “not inevitable”.

Holding out hope of giving the country a greater sense of confidence, Biden agreed that the American people are “really, really down” after a tumultuous two years with the coronavirus pandemic, volatility in the economy and now surging gasoline prices that are slamming family budgets. This being said, he claimed a recession was not necessarily looming.

Biden addressed the warnings by economists that fighting inflation could tip the United States into recession. “First of all, it’s not inevitable,” he said. “Secondly, we’re in a stronger position than any nation in the world to overcome this inflation.”

The president said he saw a reason for optimism with the 3.6% unemployment rate and America’s relative strength in the world. He also claimed he wants to endow the U.S. with more verve, fortitude, and courage. “Be confident, because I am confident we’re better positioned than any country in the world to own the second quarter of the 21st century,” Biden said. “That’s not hyperbole, that’s a fact.”

This being said, consumer prices have jumped 8.6% over the past year, the steepest rise in more than 40 years, and the Federal Reserve on Wednesday increased its benchmark interest rate, in hopes of slowing the economy and pulling inflation down to its target rate of 2%.