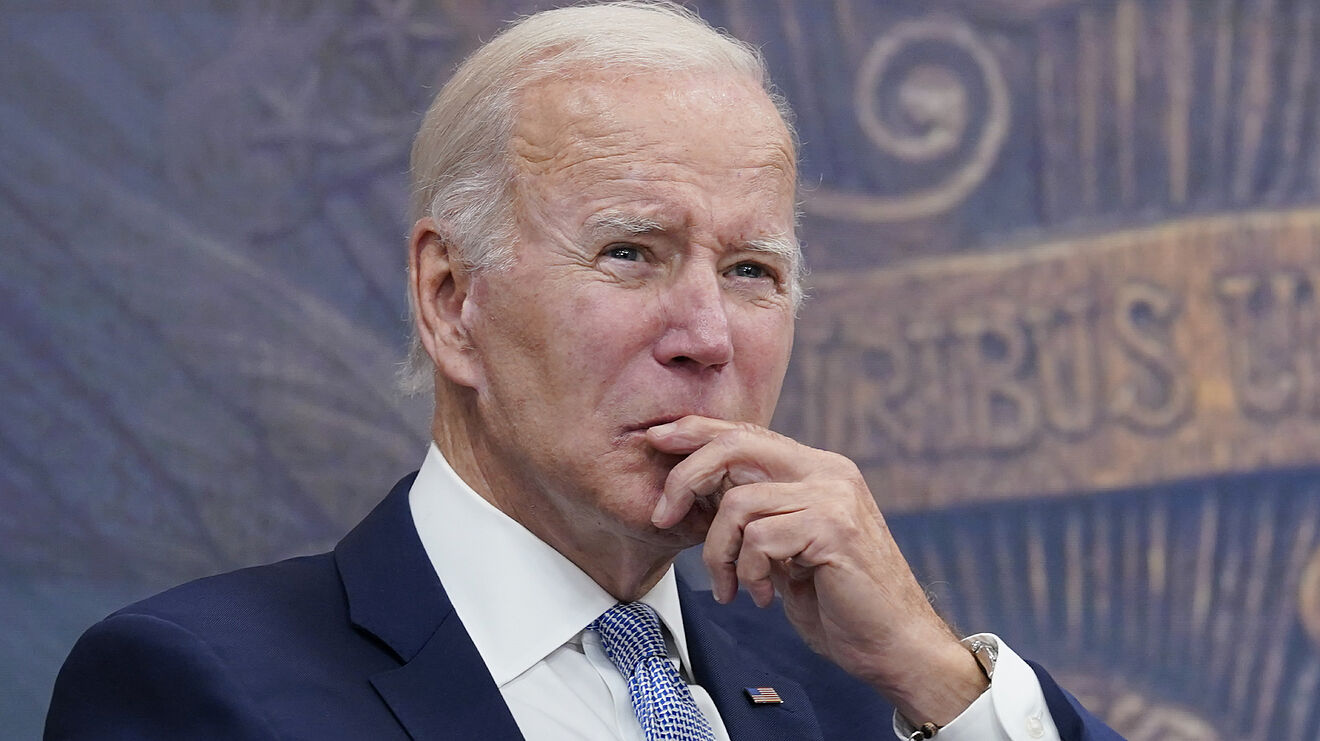 For two consecutive days over the weekend, US President Joe Biden tested positive for COVID-19 despite being diagnosed a week ago.

In a rare case of “rebound” following treatment with an anti-viral drug, Biden’s doctor Kevin O’Connor on Sunday noted another positive test, claiming that the president “continues to feel well” and will keep on working from the executive residence while he isolates.

After initially testing positive on July 21, Biden, 79, was treated with the anti-viral drug Paxlovid. He tested negative for the virus this past Tuesday and Wednesday, clearing him to leave isolation while wearing a mask indoors. But the President once again tested positive for COVID-19 on Saturday, as well as Sunday.

“The fact that the president has cleared his illness and doesn’t have symptoms is a good sign and makes it less likely he will develop long COVID,” said Dr. Albert Ho, an infectious disease specialist at Yale University’s school of public health.

The likelihood of the re-infection has most likely been triggered by Paxlovid, which in some cases, has resulted in a rebound of the virus. Both the Food and Drug Administration and Pfizer point out that 1% to 2% of people in Pfizer’s original study on Paxlovid saw their virus levels rebound after 10 days. The rate was about the same among people taking the drug or dummy pills, “so it is unclear at this point that this is related to drug treatment,” according to the FDA.