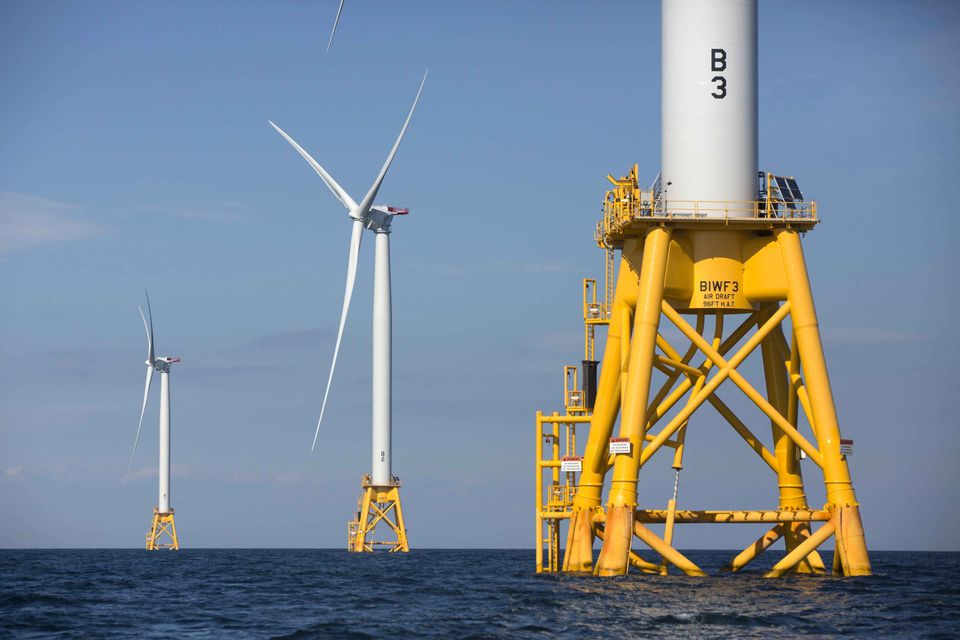 In a statement from the Biden office on Wednesday, the administration stated that the US President will be holding his first offshore wind power auction on Feb 23, offering nearly 500,000 acres off the coast of New York and New Jersey for wind energy projects that could produce enough electricity to power nearly 2 million homes.

According to the statement from Interior Secretary Deb Haaland, the Feb. 23 auction in the New York Bight region will allow offshore wind developers to bid on six lease areas, the most ever offered in an auction for offshore wind and wind energy projects.

“The Biden-Harris administration has made tackling the climate crisis a centerpiece of our agenda, and offshore wind opportunities like the New York Bight present a once-in-a-generation opportunity to fight climate change and create good-paying, union jobs in the United States,” said Haaland.

As part of Biden’s push for clean energy, the Interior Department has approved 18 onshore projects during Biden’s first year in office. The projects are set to deliver more than 4 gigawatts of clean energy. Biden has set a goal to install 30 gigawatts of offshore wind by 2030, generating enough electricity to power more than 10 million homes.