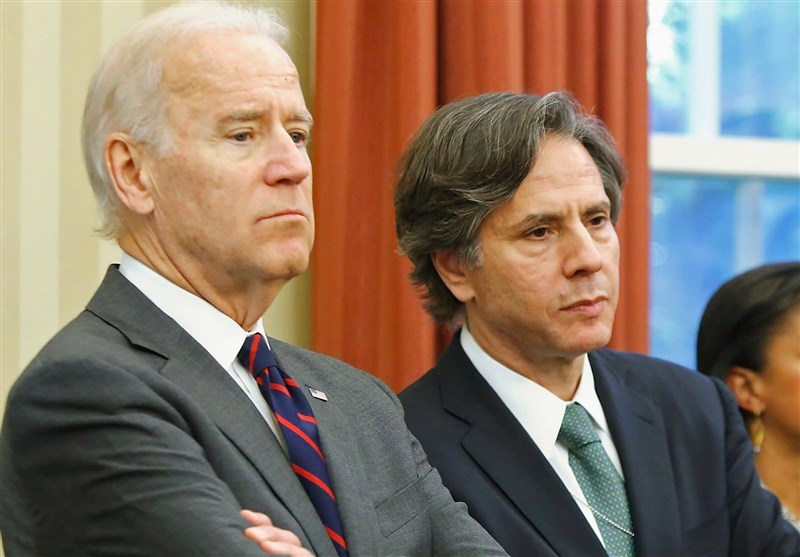 Biden To Nominate Antony Blinken As Secretary of State

Several reports as of late Sunday have suggested that Diplomat Antony Blinken is most likely to be nominated Secretary of State by President-elect Joe Biden. Bloomberg, The New York Times, and several other news organizations reported on the plan to nominate Blinken, which would most likely be announced tomorrow.

An unidentified Biden ally told Reuters that Antony Blinken was Joe Biden’s most likely choice and an announcement was expected as soon as this week. Previously, Blinken has also served as the Deputy Secretary of State and as deputy national security adviser in the Obama administration, building a strong portfolio for his prospective nomination in the top post.

Meanwhile, Biden’s transition team declined to comment and Blinken did not respond to a request for comment. The 58-year-old Veteran diplomat has been cited by the New York Times as being a “defender of global alliances”, claiming that he is expected to try and coalesce skeptical international partners into new competition with China if nominated and confirmed to the role.

The New York City-born, Harvard-educated Blinken practiced law in his early years and switched to politics almost instantly, in the late 1980s helping Michael Dukakis’ presidential campaign raise money. He joined Democratic President Bill Clinton’s White House as a speechwriter and became one of his national security aides. Blinken also served as the Democratic staff director of the Senate Foreign Relations Committee when Biden was chair.

Under Obama, Blinken worked to limit most U.S. combat deployments to small numbers of troops. Slamming President Trump’s stance on Syria, Blinken also told Reuters last year that Trump “gutted American credibility” with his pullback of U.S. troops in Syria in 2019 that left Kurdish U.S. allies in the lurch in their fight against Islamic State.

Working closely with Biden during the Obama administration, Blinken’s stance on Iran has been that Washington should be willing to return to the Iran deal but at the same time seek a stronger and longer-lasting agreement.

According to several other reports, Biden is also expected to nominate another close aide, Jake Sullivan, as the national security adviser, while Linda Thomas-Greenfield, a 35-year veteran of the foreign service, is expected to be named Washington’s ambassador to the United Nations. All of these nominations are most likely to be announced by Biden’s transition team on Wednesday.