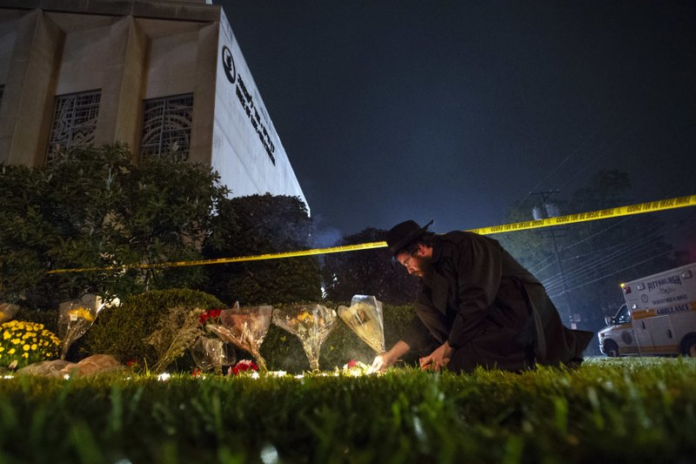 President Joe Biden called on the Jewish community to strengthen further the fight against antisemitism in commemoration of the 3rd year anniversary of October 27, 2018, mass shooting at Tree of Life synagogue that killed 11 worshippers and seriously wounded 11 others.

In a statement, Biden said the mass shooting believed to be the deadliest attack against Jews in American history is a reminder that hate never goes away, it only hides; and if we give hate oxygen, it can consume.

“We must always stand up and speak out against antisemitism with clarity and conviction, and rally against the forces of hate in all its forms, because silence is complicity”, Biden said.

“We must recognize in others our shared humanity and strive to summon unexpected faith in unanticipated moments — in the hope that we might heal and rebuild” Biden added.

Biden revealed that in order to avoid the repeat of the deadly incident, his administration is laying out the country’s first-ever comprehensive strategy to address domestic terrorism, signing legislation aimed at strengthening our efforts to counter unlawful acts of hate, taking executive actions to protect houses of worship, and pressing forward with executive and legislative action to reduce all forms of gun violence.