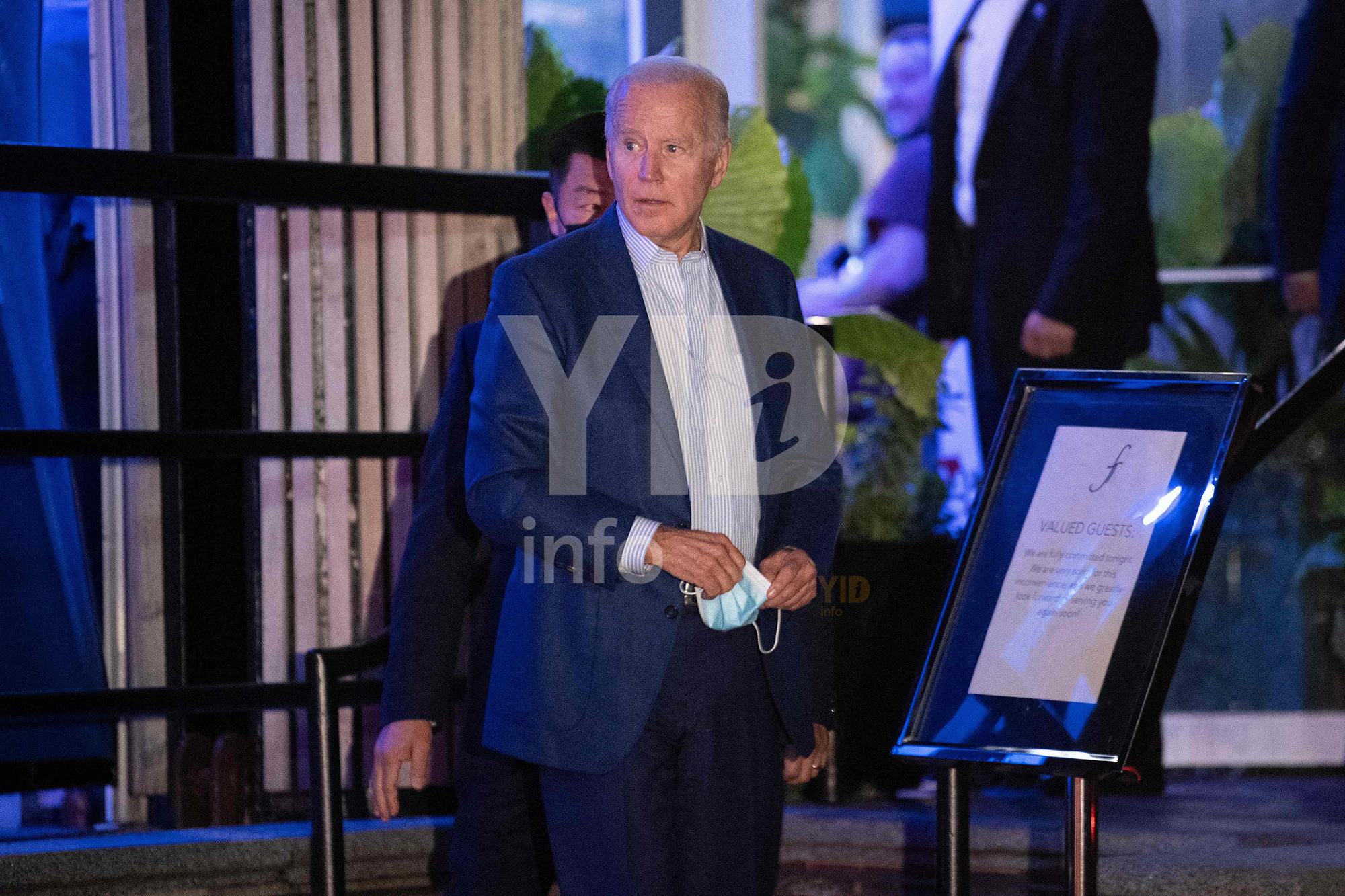 Many social media users branded President Joe Biden and first lady Jill Biden as hypocrites after they were both seen violating Washington, D.C.’s indoor mask mandate Saturday night when they were filmed walking maskless through a high-end Italian restaurant.

Based on several videos posted on social media, The Bidens were caught on camera leaving Fiola Mare in Georgetown with their masked-up Secret Service agents in tow.

In the videos, Biden could be seen carrying his mask in both hands as he left the pricey seafood establishment overlooking the Potomac River.

His wife did not appear to be carrying her mask as she left.

The failure of the two to wear masks is considered an offense since wearing masks inside is mandatory in D.C. after Democratic Mayor Muriel Bowser reinstated an indoor mask mandate back in July when the delta variant started to surge.

The videos have also shown that the Bidens also ignored the restaurant’s mask policy, which is in line with the city’s mandate and clearly states one must be worn regardless of a person’s vaccination status.

Under Bowser’s mask mandate, establishments that fail to enforce the mask mandate potentially can be fined.