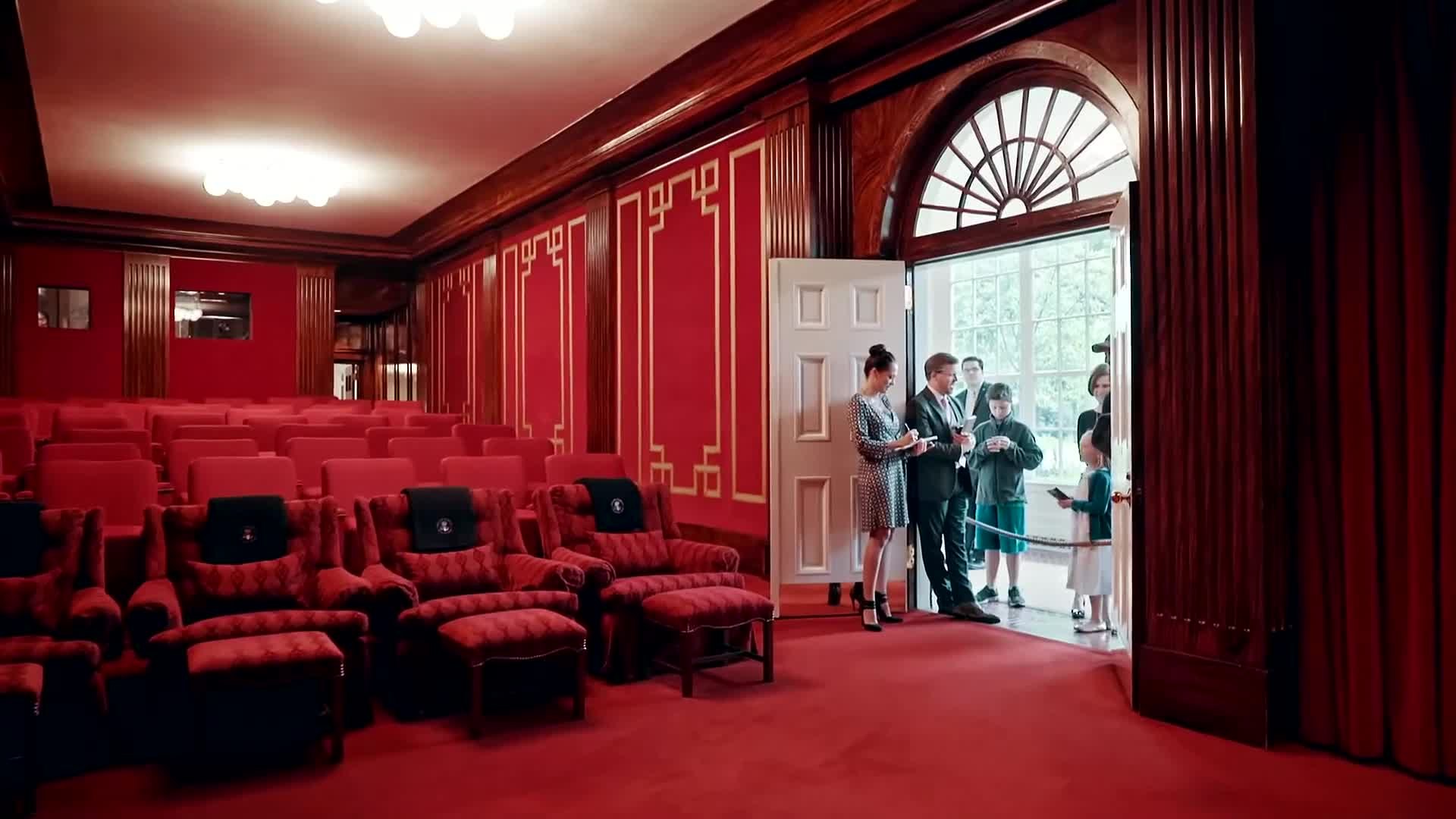 The President and the First Lady screened HBO’s “The Survivor,” in the White House movie theater on the ground floor of the East Wing, as a special commemoration to millions that died during the holocaust.

The film tells the story of boxer Harry Haft, who put the lives of fellow concentration camp prisoners at risk to save his own. The movie dramatizes Haft’s experience in Auschwitz, a central part of the Nazi death camp system.

HBO debuted “The Survivor” on Wednesday to mark Holocaust Remembrance Day. The film honors the 6 million Jews who died as part of Nazi Germany’s mass murder of European Jews.