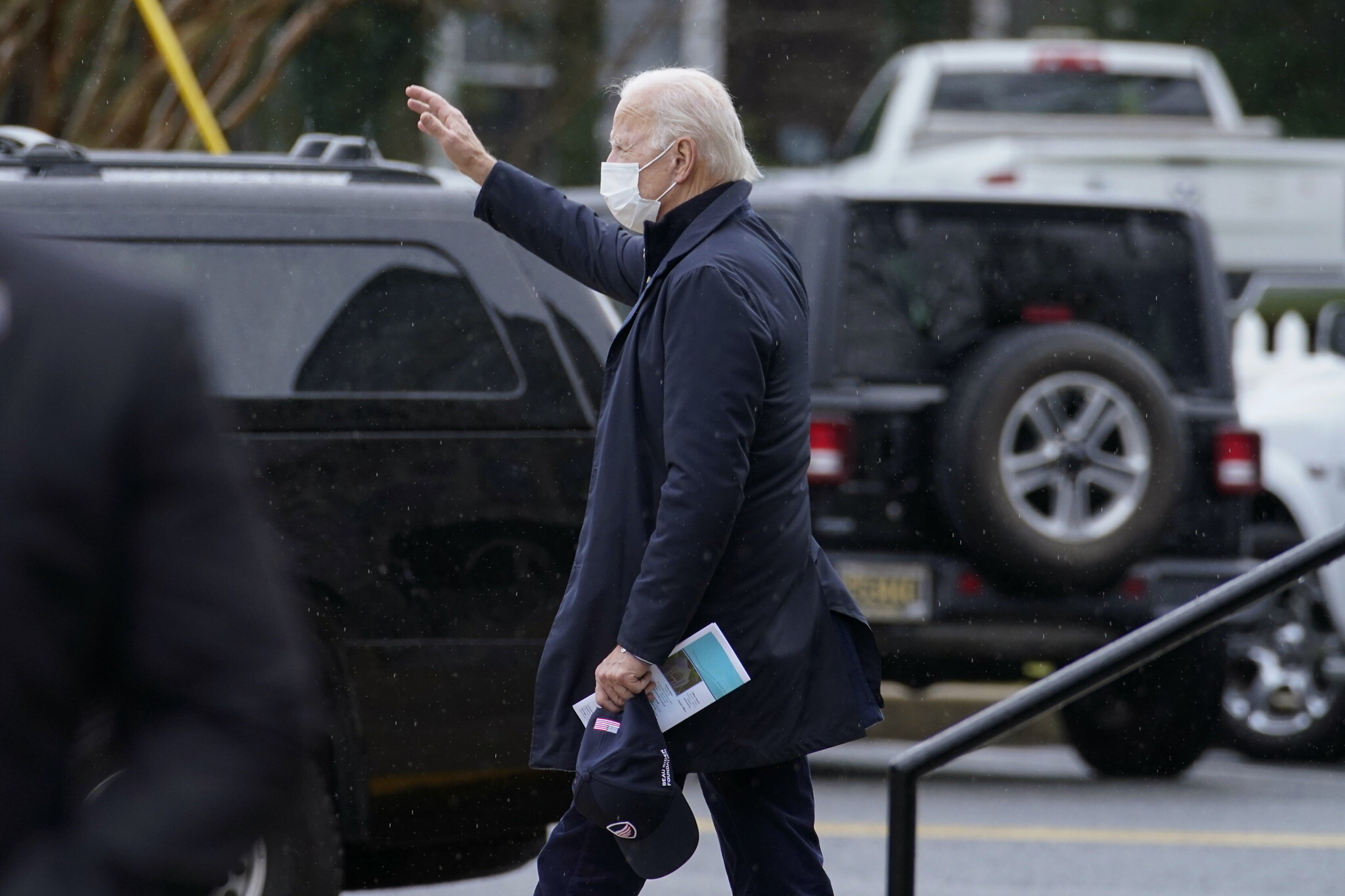 Biden’s Inauguration To Be A “Virtual Parade Across America”

As the Democratic President-Elect gears up for an inaugural on the 20th of January, organizers of the national event, on Sunday, announced that the swearing-in ceremony will comply with COVID safety norms and will essentially be a “virtual parade across America”.

Announcing the sequence of events that will take place on the day of the inauguration, organizers stated that during the swearing-in ceremony at the west front of the U.S. Capitol, Biden and his wife, first lady Jill Biden, will join Vice President-elect Kamala Harris and her husband in participating in a socially distanced Pass in Review on the Capitol’s opposite front side. Those are military traditions where Biden will review the readiness of military troops.

Moving on, Biden will receive a customary presidential escort with representatives from every branch of the military from 15th Street in Washington to the White House. This event, according to the Presidential Inaugural Committee, will also be adequately socially distanced, with the aim of “providing the American people and world with historic images of the President-elect proceeding to the White House without attracting large crowds.”

“We are excited about the possibilities and opportunities this moment presents to allow all Americans to participate in our country’s sacred inaugural traditions,” said Presidential Inaugural Committee Executive Director Maju Varghese said in a statement.

In tandem with COVID safety regulations and mandates, organizers said they will hold a virtual parade nationwide to “celebrate America’s heroes, highlight Americans from all walks of life in different states and regions, and reflect on the diversity, heritage, and resilience of the country as we begin a new American era.” In addition to this display of American culture, the parade will feature diverse and dynamic performances in communities across the country, of which the participants will be informed soon.

As far as the attendees of the event are concerned, traditionally, the committee distributes 200,000 tickets, including bundles that members of Congress give out to constituents. As a contrast, this year, the organizers have said invitations to members of Congress will be limited to themselves and one guest, with total attendance expected to be approximately 1,000.