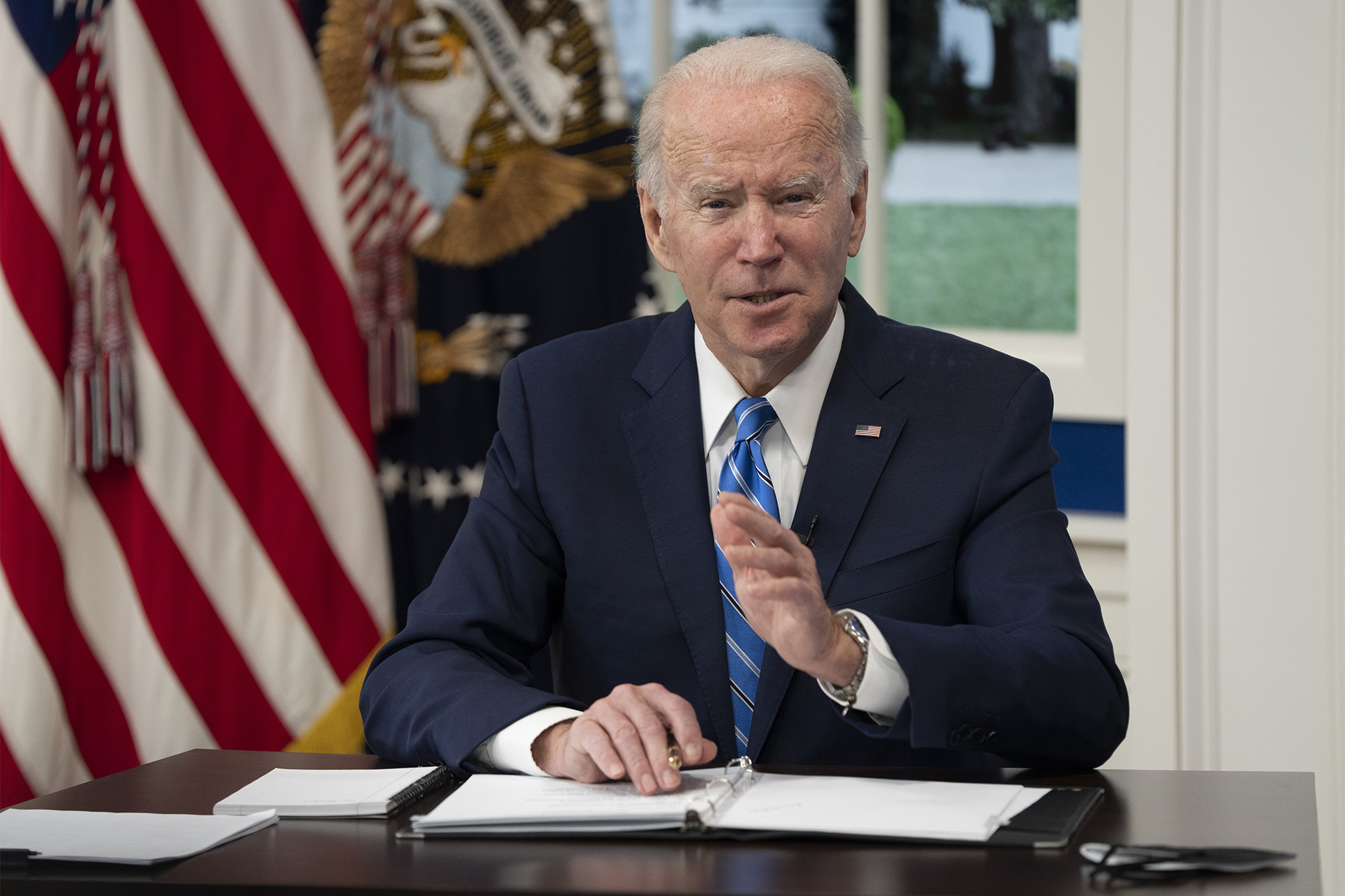 Known critics slammed President Joe Biden for citing in a tweet that the US economy remains rosy based on the assessment of Matthew Winkler, the co-founder and former editor-in-chief of Bloomberg News.

The critics said the statement of Biden can be considered as April Fool’s Day in December.

“This is the biggest joke I have ever seen. Record inflation, supply chain issues, common good shortages, gas prices that have nearly doubled in the last 12 months, medical tyranny & a pos president who forgets what he’s doing and saying almost every time he’s in front of a camera,” Wilkinson tweeted.

Earlier, in a Dec. 20 op-ed, Winkler claimed “U.S. financial markets are outperforming the world by the biggest margin in the 21st century,” adding that “America’s economy improved more in Joe Biden’s first 12 months than any president during the past 50 years notwithstanding the contrary media narrative contributing to dour public opinion.”