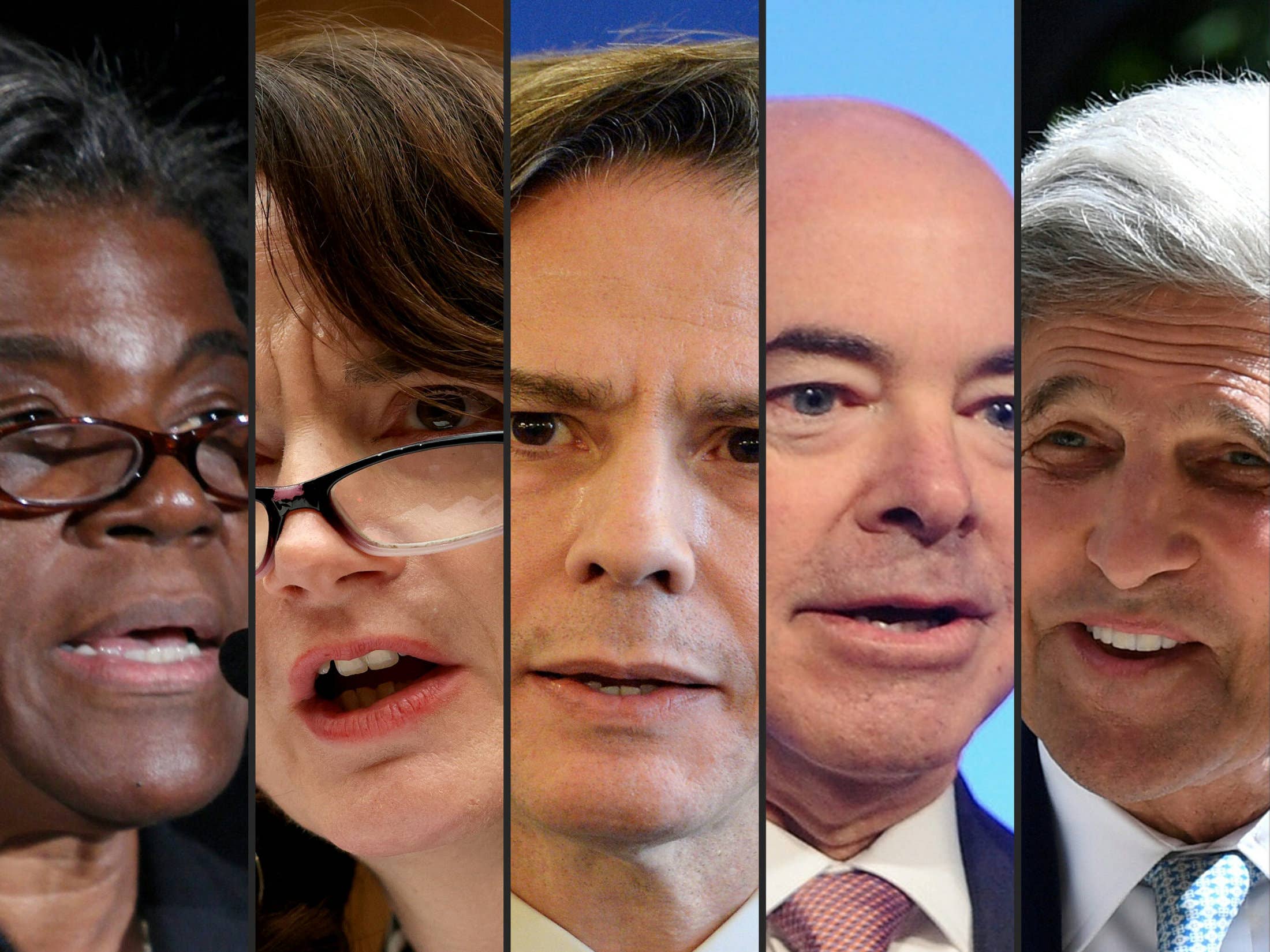 Joe Biden’s Transition team announced key cabinet picks on Monday, which comes with many progressive firsts. Keeping diversity at the forefront, Alejandro Mayorkas has been named the first Latino to run the Homeland Security Department and Avril Haines will be the first woman to serve as Director of National Intelligence.

Amongst those who were named yesterday, former Secretary of State John Kerry will now be in charge of the first high-level envoy for climate, which will be a formal part of the National Security Council. “America will soon have a government that treats the climate crisis as the urgent national security threat it is,” Kerry tweeted following the announcement. “I’m proud to partner with the President-elect, our allies, and the young leaders of the climate movement to take on this crisis as the President’s Climate Envoy.”

Alongside these nominations, longtime Biden advisor Antony Blinken is nominated to be secretary of state, and Jake Sullivan, a former top aide to Hillary Clinton and Biden, is chosen to be national security advisor.

Mayorkas has previously had the experience of serving as deputy Homeland Security secretary from 2013 to 2016. Given the new designation, the top official would also be the first immigrant to serve in the role.

Haines, on the other hand, has worked under Biden for over a decade. She served under President Barack Obama as a principal deputy national security adviser from 2015 to 2017. She also worked under Biden during his time as Senate Foreign Relations Committee chairman from 2007 to 2008. When formally confirmed, she would become the highest-ranking woman to serve in the intelligence community, replacing CIA Director Gina Haspel as the most senior female.

Meanwhile, Linda Thomas-Greenfield, a career officer in the U.S. Foreign Service, will be nominated to serve as the ‘United Nations ambassador’, a post that will be elevated to Cabinet-level in the Biden administration.

As speculated by experts, Blinken and Sullivan are expected to take the lead on several of Biden’s top priorities in his first 100 days in office: Rejoining and strengthening the Paris Climate Agreement, rejoining and reviving the 2015 Joint Comprehensive Plan of Action nuclear deal with Iran and rejoining the World Health Organization.

In a statement following the release of the names, the president-elect said, “We have no time to lose when it comes to our national security and foreign policy. I need a team ready on Day One to help me reclaim America’s seat at the head of the table, rally the world to meet the biggest challenges we face, and advance our security, prosperity, and values. This is the crux of that team.”

“These individuals are equally as experienced and crisis-tested as they are innovative and imaginative. Their accomplishments in diplomacy are unmatched, but they also reflect the idea that we cannot meet the profound challenges of this new moment with old thinking and unchanged habits — or without diversity of background and perspective. It’s why I’ve selected them,” he continued.