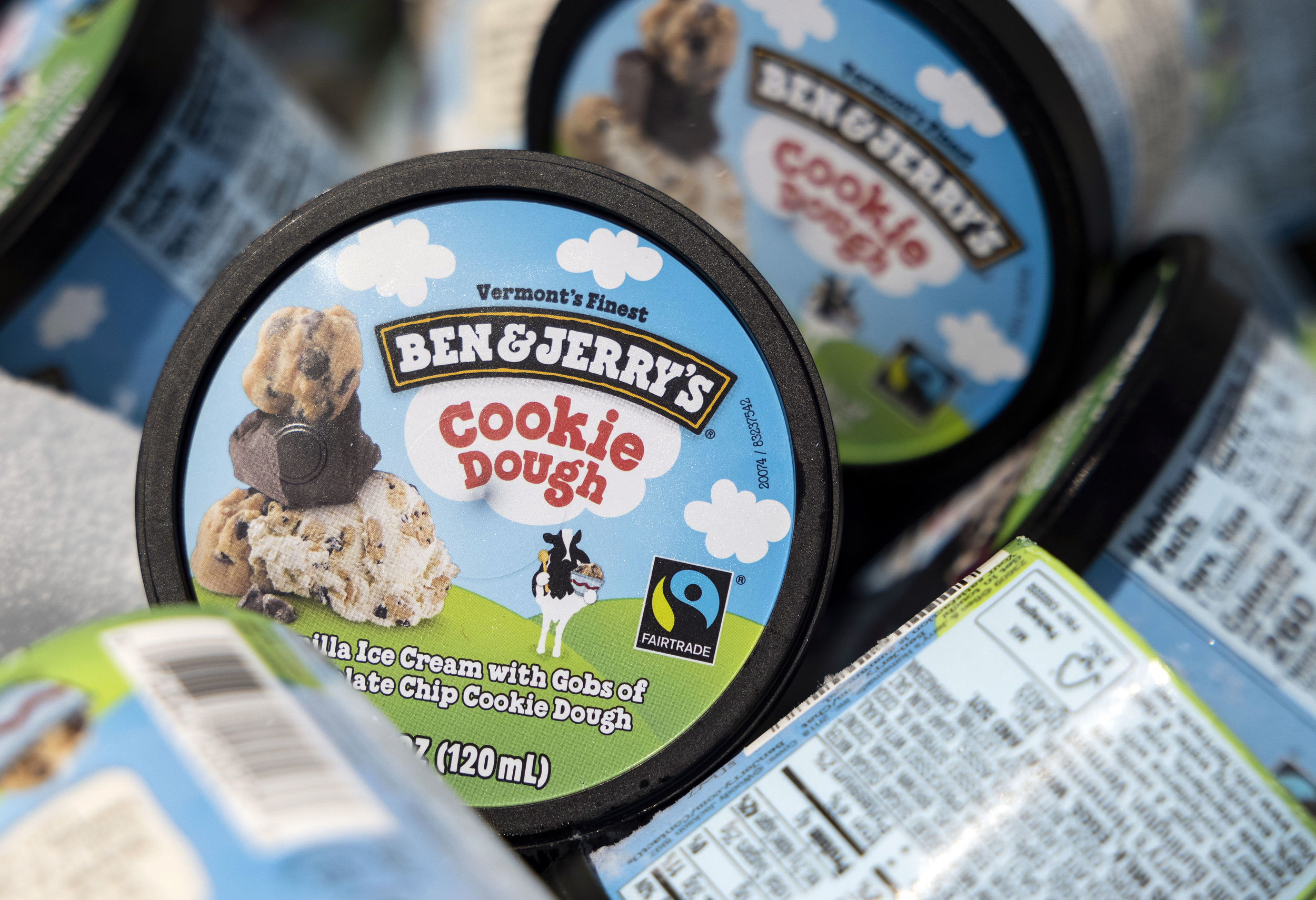 After a showdown of almost a year, Unilever- the parent company of Ben & Jerry’s ice cream finally announced on Wednesday that it would sell the rights to manufacture and distribute the brand in Israel and the West Bank to its Israeli licensee, Avi Zinger, owner of American Quality Products Ltd.

In a major loss for the Boycott, Divestment, and Sanctions (BDS) movement worldwide,  Zinger’s company, which had previously held the manufacturing and distribution license for the ice cream in Israel and sued Unilever for breach of contract, will once again, gain full ownership of its current license.

“Unilever has used the opportunity of the past year to listen to perspectives on this complex and sensitive matter and believes this is the best outcome for Ben & Jerry’s in Israel. The review included extensive consultation over several months, including with the Israeli government,” Unilever said in a statement.

It added, “Unilever rejects completely and repudiates unequivocally any form of discrimination or intolerance. Anti-Semitism has no place in any society. We have never expressed any support for the Boycott Divestment Sanctions (BDS) movement and have no intention of changing that position.”

The brand will now continue being manufactured and sold in Israel and the West Bank under its Hebrew and Arabic name.