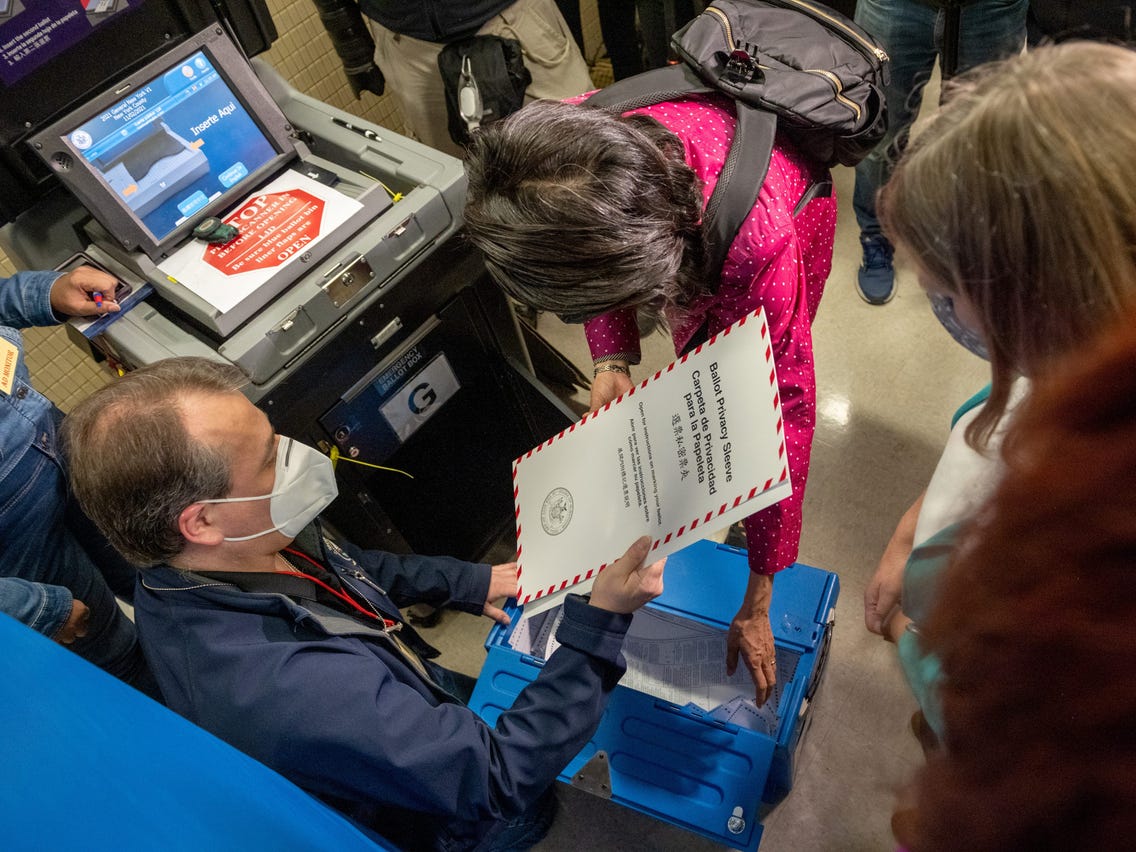 Almost on the verge of becoming the largest place in the country to give non-citizens the right to vote in local elections, NYC is set to allow immigrants to cast ballots in elections to pick the mayor, City Council members, and other municipal officeholders.

Under the new bill that might soon be approved, non-citizens will be able to cast their votes in New York City- which means the legally documented, voting-age noncitizens that comprise nearly one in nine of the city’s 7 million voting-age inhabitants will be a part of crucial decisions.

As it stands, the measure has broad support in the City Council, and little is left standing in the way of it becoming law. Mayor Bill de Blasio has raised concerns about the wisdom and legality of the legislation but said he won’t veto it.

Although these non-citizens will vote in local elections, they still wouldn’t be able to vote for president, Congress, or state elections such as those for governor, judges, and legislators.

Strongly criticizing this Democratic move, some state Republicans have vowed to ‘use every legal method’ to block the proposal, which they say ‘devalues citizenship’ by allowing non-citizens to vote in city races after just 30 days of living in the Big Apple.