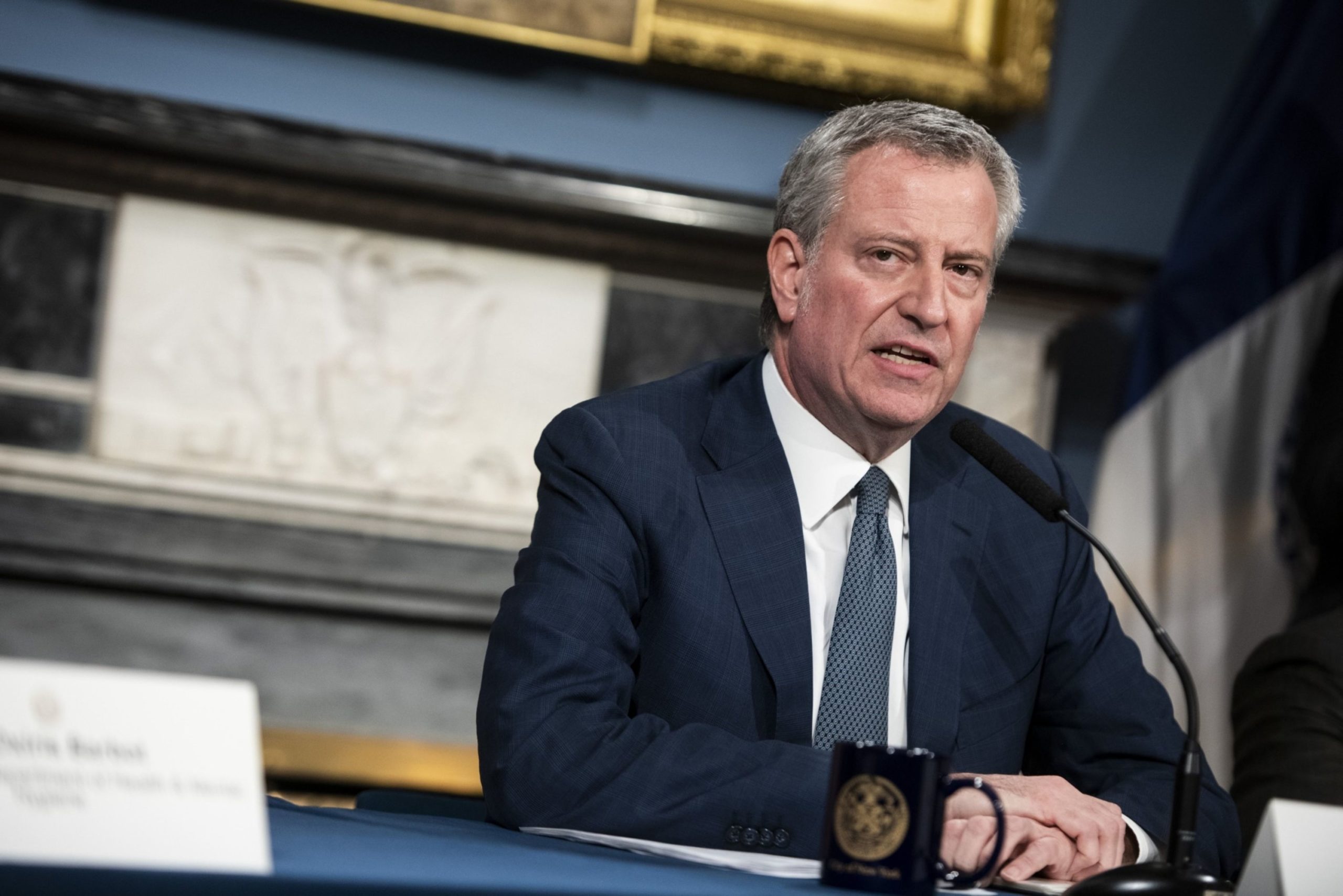 Despite his current, unsuccessful term as Mayor of New York City, Bill de Blasio, who has been lambasted by officials and citizens on several occasions, has now planned to run for Governor.

On Monday, de Blasio filed official paperwork with the New York State Board of Elections requesting permission to form a committee named New Yorkers for a Fair Future, which will be the first step towards a possible run for governor.

Although his prospects for a win are rare, de Blasio would be challenging current Governor Kathy Hochul for the Democratic nomination for governor, as well as Attorney General Letitia James, who is herself running for the governorship. Apart from Hochul, James, and de Blasio, other Democrats considering a bid for New York governor include Public Advocate Jumaane Williams and Nassau County, Congressman Tom Suozzi. On the Republican side, Congressman Lee Zeldin, former Westchester County Executive Rob Astorino, and Andrew Giuliani have all officially jumped into the race.

Once the approval of the committee name comes through, de Blasio would have to begin fundraising for a statewide campaign, and specifically for a run for governor.