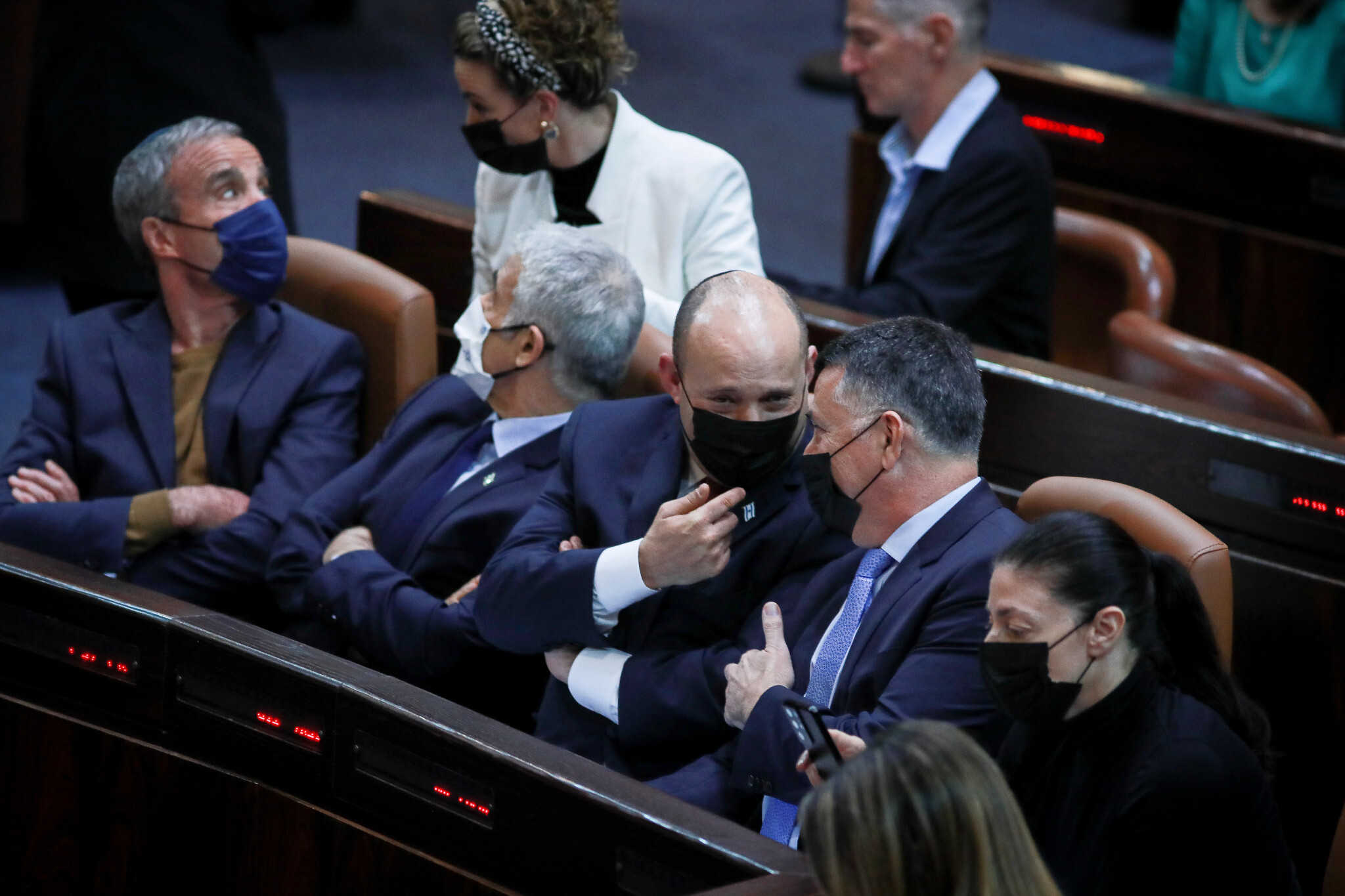 On Monday, the bill limiting premiership to a maximum term of 8 years passed the first vote in the Knesset.

Formulated by Justice Minister Gideon Sa’ar, the bill, which initiates term limits of eight years for prime minister passed its first reading in the Knesset on Monday by a vote of 66 to 48.

Soon after the bill was granted the first note, Yair Lapid said Netanyahu’s trial on Monday was proof of why the bill is necessary. “We are legislating it because it’s not healthy for a democracy for a prime minister to be in power for more than eight years,” Lapid said. “We see in court nowadays how staying in power too long leads to corruption. We will put a stop to it.”

Defense Minister Benny Gantz praised the term limit bill in his Blue and White faction, saying it was the first bill he presented when he entered the Knesset. “It will help bring about better quality governance,” Gantz said. “It will change the prime minister from a Survivor [reality show] star who tries to make it from term to term, to a leader who can look ahead to the future.”

Meanwhile, Sa’ar himself said that passing term limits would release the country from the captivity of governments that serve politicians. “Instead of unlimited terms, we are bringing a better, balanced proposal of term limits.”